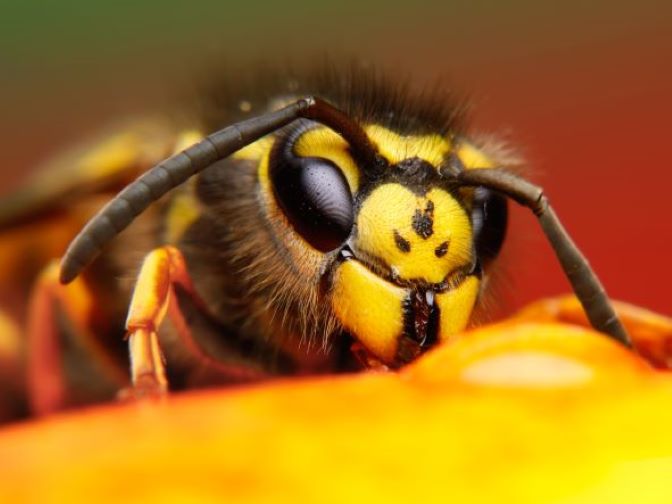 As fall approaches, you have probably seen an increase in wasp activity around your house. These flying insects are best known for their paper mache style nests and their painful sting, but they’re actually a very complex and intelligent species. Learn more about wasps with these fascinating (and actually terrifying) wasp facts.

Can We Thank Wasps for Modern Paper?

Paper wasps have been making their nests by chewing up scraps of wood and mixing it with their saliva, before shaping it into their hexagonal shaped nests. For hundreds of years, humans were making paper out of mostly cotton and linen, and experimented with other plant fibers. In the 1700’s, paper usage increased dramatically as the first newspapers and magazines came into print, and soldiers began using paper to wrap musket balls and gunpowder. This caused a shortage of paper, and it was time for a new and improved paper. In 1719, the French scientist, René Réaumur, came up with a solution. “Look at North American wasps — what you and I call paper wasps. They make fine paper for their nests by chewing up wood and exuding it. And if they can do that, why can’t we?” While he did not invent a new paper himself, his idea was the spark that brought us what we call paper today. In the late 1800’s, after experimenting with various fibers, papermakers began creating a wood pulp and mixing it with water before being flattened and dried to make paper. Should wasps be recognized as the first papermakers.

Studies with paper wasps have shown that they have similar facial recognition capabilities to humans. Humans use holistic facial recognition, meaning we see faces as a whole, instead of as individual features. Scientists have theorized that wasps do the same thing. They tested this theory by creating two similar pictures of wasps, where the legs, body and antennae were identical, but the faces were different. They showed the wasps these pictures, giving the wasps a mild shock to create discomfort when showing the “bad guy” and no discomfort when showing the “good guy”. After doing this a few times, they let the wasps fly towards either picture, and the wasps chose the “good guy” everytime. This proved that wasps can recognize faces. They then showed only part of each face and the wasps became confused about which picture to fly towards. This proved that wasps have holistic facial recognition, similar to humans.

Killing a Wasp Alerts His Friends

In studying wasps, researchers have found that wasps will alert others to a threat. When a wasp is injured or killed, they release pheromones that other wasps recognize as a threat in the area. This is why when you kill a wasp it seems like others begin to swarm around and seek revenge. Although there is no science backing the concept that wasps actually seek revenge, it has been proven that they will rally together to protect their territory and colony.

Wasps Have an Oligarchy, Not a Monarchy

While it is common knowledge that bees and ants have a queen, it’s a lesser known fact that wasps have a group of Foundresses. They come together to create a colony and begin their reign. Each of these female wasps serves a similar role to a queen, and they compete to be the alpha reproductive member of the colony. This organization helps increase productivity and chances of survival. Most colonies consist of 100-200 members, and no size dimorphism exists among wasps between foundresses and workers.

What are Wasps Good For?

People often ask themselves what wasps actually do, besides sting and ruin a nice day by the pool (read more about wasp control for your pool here). Wasps are actually an important part of the ecosystem. Here’s the good things that wasps do:

Our exceptional Fox Pest Control Technicians are able to eliminate and outsmart your wasp infestation. Give us a call today at (855) 943-1976. Click here to receive a $50 coupon on wasp control today. 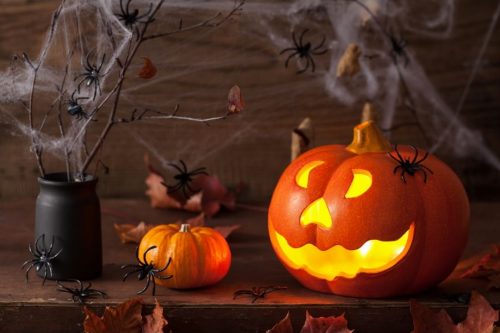 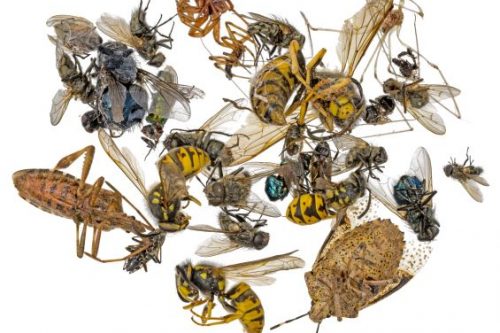 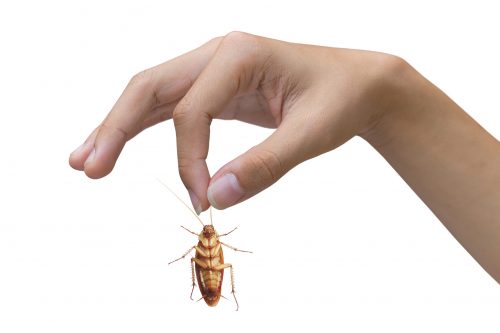