Kevin Wells has years of experience in the pest control industry as well as in the cable and satellite T.V. industry. After working at a competing pest control company for years, Kevin was looking for a change. When his son saw an ad in the local news for Fox, Kevin applied for the position. Before he knew it, he was on a plane to Fox headquarters for a formal interview. Kevin became the Albany branch manager and hasn’t looked back since.

Kevin was born in Troy, NY and grew up in Cohoes, right across the river from Troy. He now enjoys a more rural lifestyle on a farm with four horses, a dog, and four cats in West Glenville. His human family includes his wife, Sharon, and their five children.

In his freetime, when he’s not providing pest control treatments, Kevin and his family love going camping. Kevin calls Lake George his second home as he went there every weekend with his kids for a long time while they were growing up. Pests in the area aren’t a problem for Kevin, because he’s gained plenty of experience fighting off unwanted invaders like rodents, roaches and bed bugs during his time in the pest control industry. Kevin is an integral and exciting part of our Fox Family, and we’re lucky to have him! 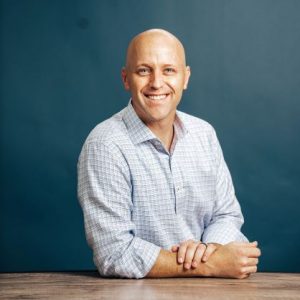 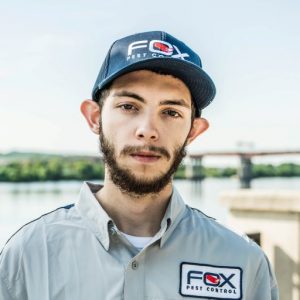 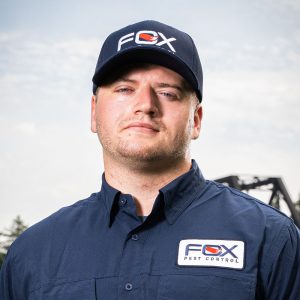 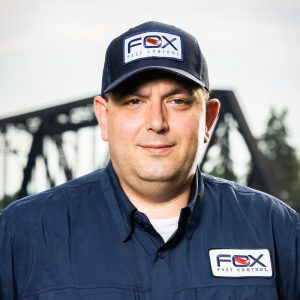 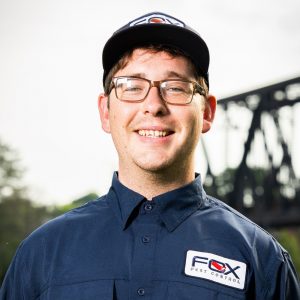 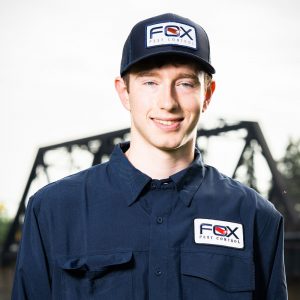 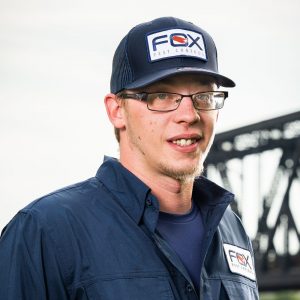 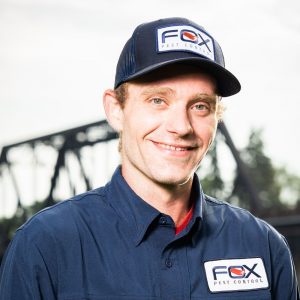 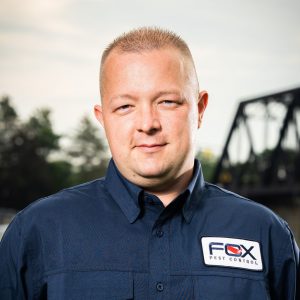 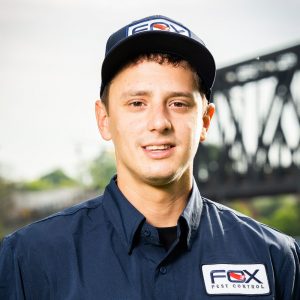 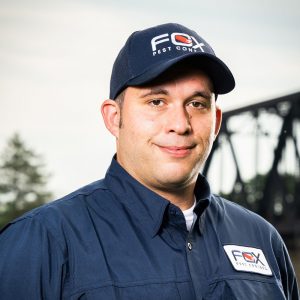 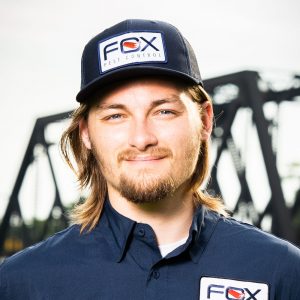 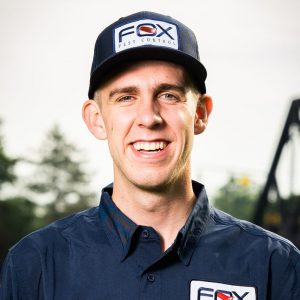 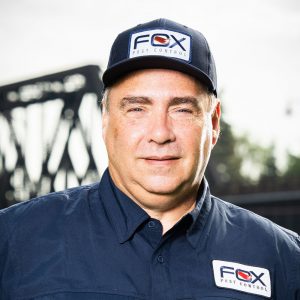 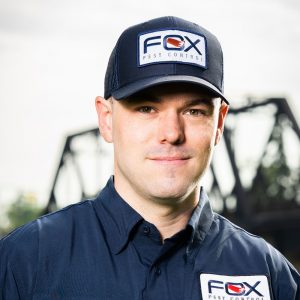 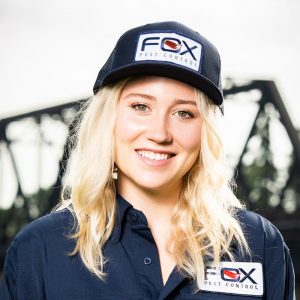 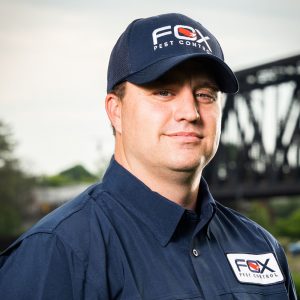 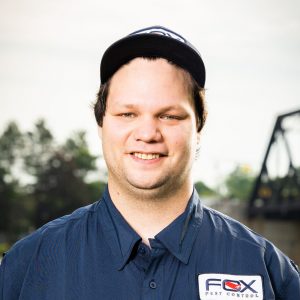 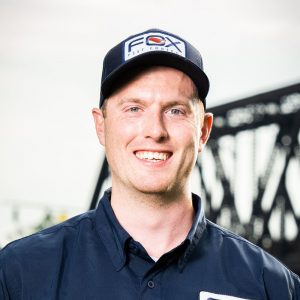 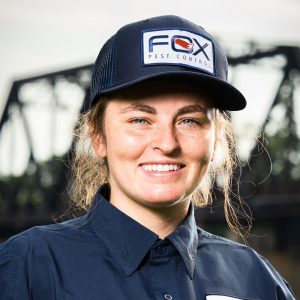 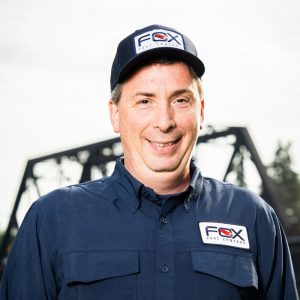 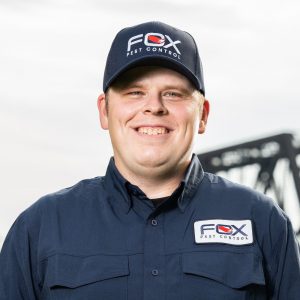 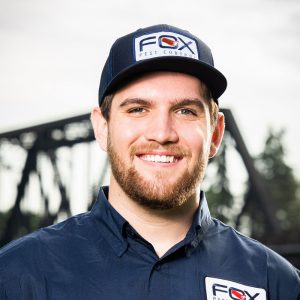 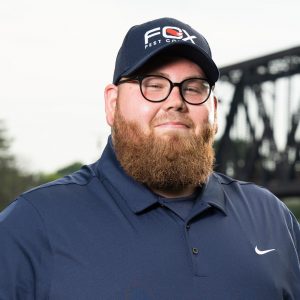