Fox Pest Control Donates to Hunters For The Hungry

Fox Pest Control Donates to Hunters For The Hungry

At Fox Pest Control we’re sharers ⸺ we don’t believe in keeping everything to ourselves. We know that life’s best when scenarios offer win-win solutions for everyone. In fact, we love this idea so much that it’s actually one of Fox Pest Control’s core values, #18: Share the Profits. It is because of this core philosophy that Fox Pest Control’s Baton Rouge branch has decided to become an official 2022 sponsor of Hunters For The Hungry, an amazing local non-profit that turns a favorite pastime into a community solution.

Started in 1994, Hunters For The Hungry encourages hunters and fisherman to make a difference in the lives of their neighbors by sharing their bounty of wild game and fish in order to combat hunger. Through their relationship with hunters and fisherman in the area, as well as a dedicated group of local butchers that process and donate the meat, with the exception of the backstrap and tenderloin which is given back to the hunter, Hunters For The Hungry is able to provide thousands of meals for Louisiana families in the community.

In addition to in-season donations, Hunters For The Hungry also hosts multiple engagements that encourage the community to support food banks throughout the year. Annually, the organization hosts Clean Out Your Freezer Day, which invites donations of previously frozen wild game and fish to be given, allowing the hunting and fishing enthusiasts to make more room in their freezers for new meat.

Many of the team members in Fox’s Baton Rouge branch are outdoor sportsmen, including Charlie Langlois, the branch’s manager. Charlie, who enjoys fishing for speckled trout said, “On behalf of the entire Fox Family in Baton Rouge, we’re excited to sponsor Hunters For The Hungry. The work the organization has done over the years has helped so many people in our community and our sponsorship is hopefully a small step in helping keep their good work going.” 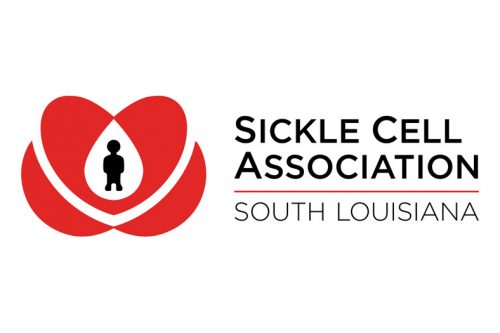