5 Venomous Spiders in Massachusetts this Winter 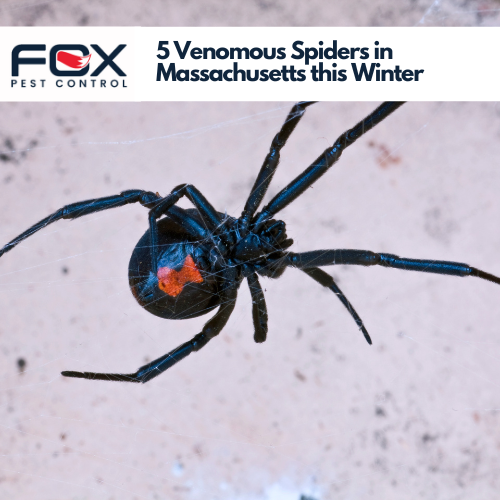 5 Venomous Spiders in Massachusetts this Winter

People might wonder if venomous spiders can be a problem in Massachusetts during the winter, but no matter how dangerous, multiple spider species enter households throughout the Eastern Massachusetts area, hide under crawl spaces, basements or attics, cause painful spider bites, and create annoying spider webs.

Every homeowner must ask themselves each fall: are we ready for the upcoming winter venomous spider invasions? Here, we’ll discuss which spiders are most dangerous and how to combat them so that you can effectively prepare your home this winter.

The 5 most common venomous spiders in Massachusetts this winter are:

What Are the Most Venomous Spiders in Massachusetts?

Spider bites are potentially serious, so consult a physician or visit the emergency room immediately if bitten. It is vital to identify a spider to treat bites effectively, so bring the spider carcass along to aid the selection of antivenin. While some people may identify “poisonous” spiders – the correct term is “venomous” spiders. Spiders contain venom like snakes and lizards and generally distribute it via a bite.

Like most venomous animals – there are varying degrees of venom potency, and an extremely virulent spider is rare in Eastern Massachusetts.

This spider carries a painful bite and, although it most often stalks its prey among the grass outside, it can wander inside and hide in crevices, attics, or other hidden areas. It doesn’t spin webs, though it creates a sac-like nest for shelter and a place to keep its silken egg sacs before hatching. Multiple species of this yellow spider are poisonous, and bites are often confused with brown recluse bites. Long-term effects are rare in Eastern Massachusetts, but hospitalization is even rarer. That doesn’t mean it doesn’t hurt, or you don’t need treatment after a Yellow Sac Spider bites in Eastern MA.

This species also prefers hunting in tall grass, spins silk only for egg sacs and shelter, and chases down prey on speedy legs. Its furry body has given rise to its common name, and excellent eyesight allows it to hunt along the ground at high speed. Females carry the egg sacs under their spinnerets until hatching when the tiny spiders attach to their back. Bites from a wolf spider rarely result in hospitalization but they can be painful. One issue with spider bites in Eastern MA is identification. If you’re not sure what bit you, erring on the side of caution and visiting a doctor is an important first step.

At 3/4 inch long, these spiders present little danger to humans as they rarely come inside or bite. If you’re not sure what type of bite you have, it’s important to seek treatment from a doctor if you have pain and swelling in the area. Unlike their cousins in Australia, these spiders are not aggressive and prefer to remain in their sheetlike webs with a funnel on one corner where they await potential victims. These could make their way inside, but present little long-term threat to humans. In most cases, their fangs are too small to penetrate human skin – but their venom can cause a reaction to some people.

This long-legged with elongated bodies often are mistaken for Daddy Long Legs, and speculation and rumor circulate about their deadly poison. Daddy Long Legs are not spiders but larger, distant relatives to ticks, mites, and other arachnids and contain no poison. Cellar spiders, contrary to urban legends, are virtually harmless to humans and violently gyrate on their webs to confuse potential predators, disappearing almost entirely. While not venomous, their bites do sting and can cause a reaction if you’re sensitive. They’re very unlikely to bite, but it has been known to happen.

With its orblike abdomen, this spider is a common cobweb weaver, along with the hobo spider (not dangerous) and black widow spiders (uncommon in Massachusetts), which all make messy, complex, three-dimensional webs. Find this spider in attics, crawl spaces, basements, and other places that aren’t often used. Their bites do contain venom, but their fangs are small and the impact from that bite is minimal in humans.

Common dangerous spiders in the United States include the brown widow (Latrodectus geometricus) or black widow spider (Latrodectus mactans), which has an hourglass-shaped mark on its underside and venom that attacks the nervous system. Another type is the brown recluse spider, which has necrotic venom that forms a painful blister on the skin that pops and exposes dead, raw flesh underneath. Neither of these species is common in Massachusetts, though the Northern Black Widow (Latrodectus variolus) is reportedly seen in Massachusetts during the spring and summer months.

Venomous Spiders Not Present in Eastern Massachusetts or the USA

The Sydney funnel-web spider (atrax robustus) is considered the most venomous spider in the world due to its ability to easily kill an adult human with venom. But these are not found outside Australia and surrounding islands. The Brazilian wandering spider (Phoneutri), or banana spider, is also considered dangerous but is also rarely found outside Central, South America, or Brazil.

Here’s How To Control Spiders at Home

Follow these tips to get rid of spiders and other pests and control populations around your home this winter.

In a clean house it is difficult for a spider to find a hiding spot, so consider a cleaning regime to disinfect or de-clutter areas they might hide, like the basement, attic, crawl spaces, etc. Consider purchasing an automatic vacuum cleaner that can run at night when most spiders are active.

Turn off outdoor lights to stop attracting moths, flies, or other spider prey, and seal your food in airtight containers and store it on a high shelf to avoid attracting insects spiders could find.

Use silicone caulking to seal cracks, gaps, and crevices around doorways, windows, water and gas piping, and the foundation and sill plates.

Mix water and vinegar in a bottle and apply over areas spiders potentially establish as hiding or refuge locations. Vinegar acids injure or exterminate most spider species.

Essential peppermint oil is a powerful spider deterrent and is also scientifically proven effective against some rats. Consider purchasing an essential oil humidifier.

Boric acid, a compound often used in household products, sticky glue traps, and over-the-counter pesticides can prove effective; however, be careful not to put these where children, pets, or the elderly can come in contact with it.

When spiders come into your home and make it their own, there is little you can do if you’re seeing a significant number of spiders, or are dealing with potentially venomous spiders. A spider exterminator in Eastern Massachusetts like our team at Fox Pest is armed with the knowledge and tools to mitigate your spider problem. Our Pest Pro Technicians are friendly and well-trained, and our commercial-grade products, used in our best Home Protection Plans, are guaranteed to keep you and your family safe from every kind of pest this winter. Don’t wait, pick up the phone and call for your free estimate today, because pests … it’s what we do. 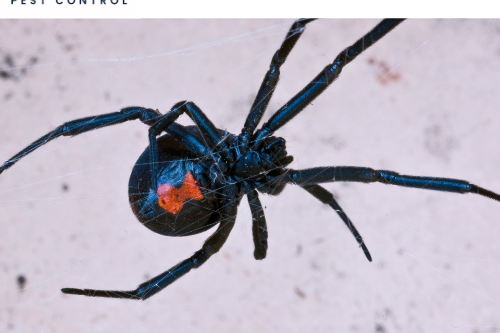 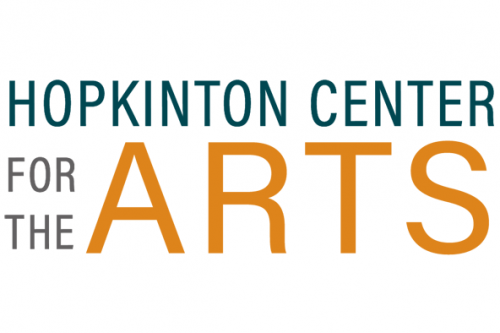 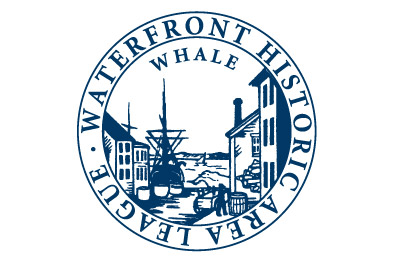