Joe Lobalsamo has been branch manager of Fox Pest Control’s Buffalo branch since 2018. His big personality and strong work ethic keep the 21+ technicians on his team diligent and in good spirits. His Italian Father and Mother raised Joe to have a strong work ethic which helped make him the leader he is today. He’s lived in New York State his whole life, making him familiar with the various pests in the area. After his Father retired from the New York City Transit Authority, his family moved to Buffalo and he’s lived there now for over 25 years.

Joe’s commute is the easiest part of his day — he lives only two miles away from the office!  On the way to work, Joe stops at Tim Horton’s for his daily bacon, egg and cheese sandwich and hot coffee. The baristas at Tim Horton’s know his coffee order by heart — half sugar, half cream and a shot of espresso with a dome lid (so his coffee won’t spill in the Fox Pest Control service truck.)

While Joe values time to relax and catch up on good TV shows at home, he also makes time  to enjoy the outdoors and golf. Like many people Joe doesn’t care much for the cold New York weather, so he appreciates the spring and summer months when he can walk around Niawanda Park in Tonawanda. Golfing is a way to relax and enjoy the little things in life. He goes to the Airport Driving Range in Williamsville frequently and even brought the whole Fox team there once.

Joe’s two daughters are the most important people in his life. One lives in Long Island and talks with her often and the Other lives locally. Joe and his daughter will visit Duff’s Chicken Wings and a Local diner, two of his favorite restaurants. Spending time with his daughters brings back wonderful memories of dinner dates, zoo trips and all the magical moments that come with raising children. Joe cherishes his family both in and outside of work. 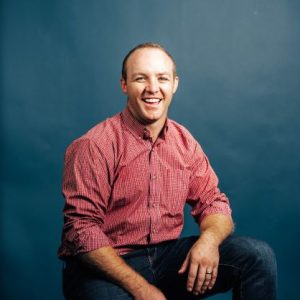 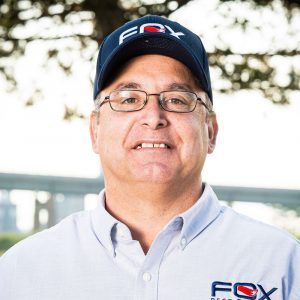 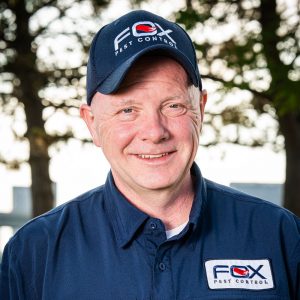 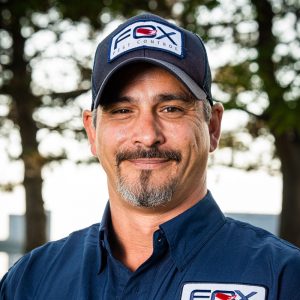 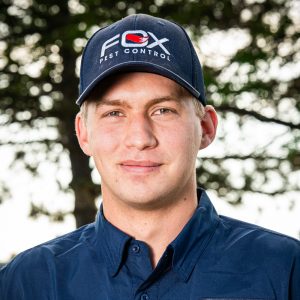 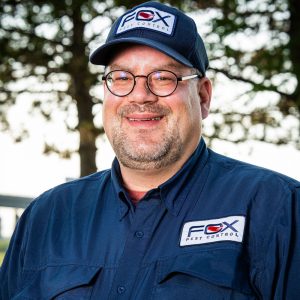 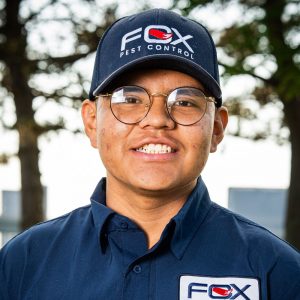 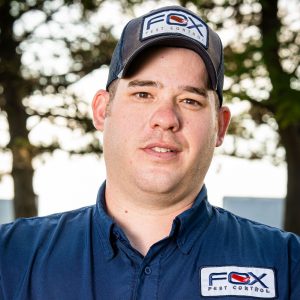 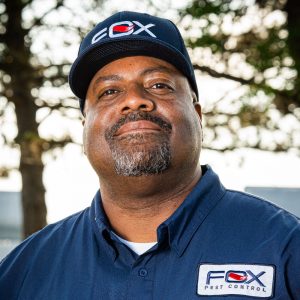 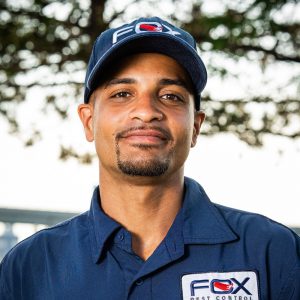 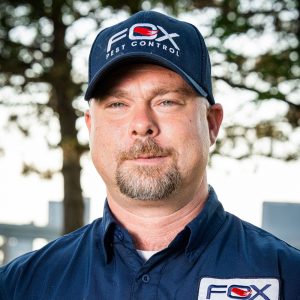 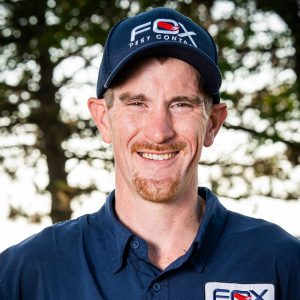 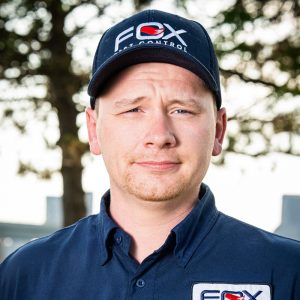 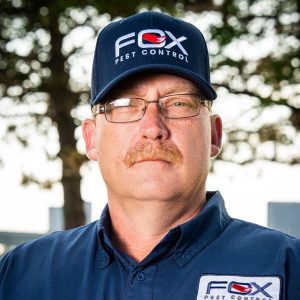 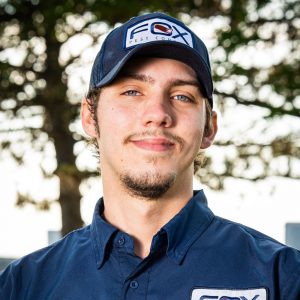 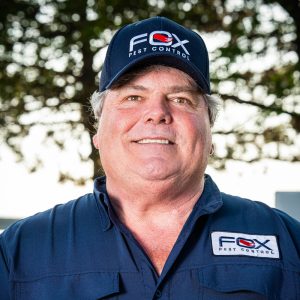 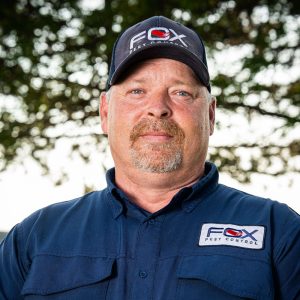 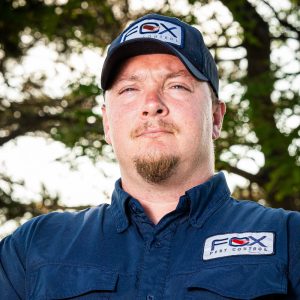 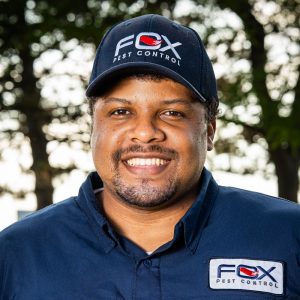 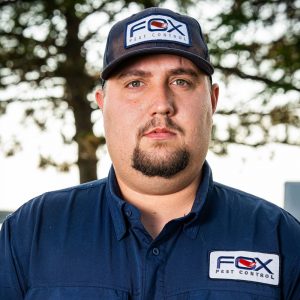 *Call us today before 2 p.m. for a same day, zero-obligation inspection and estimate or to provide Buffalo Area pest control & extermination services near you.