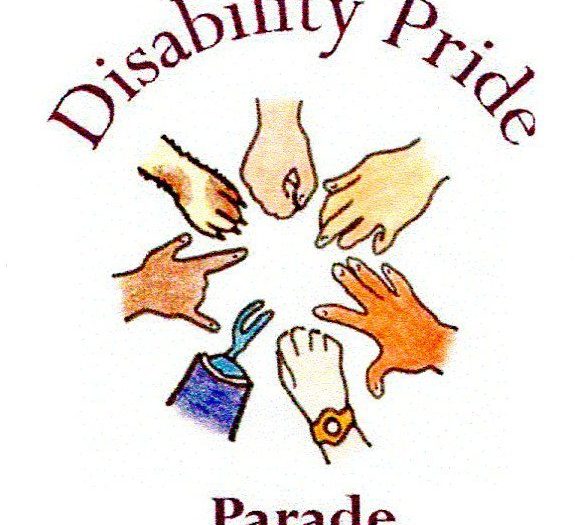 Each year, dozens of different parades take place in Chicago. Many of our team members at Fox Pest Control’s Chicago branch are avid parade goers, so when we learned about the opportunity to become a sponsor of one of the coolest parades in the city, we couldn’t pass up the opportunity.

This year, Fox Pest Control is an official sponsor of the 19th Annual Disability Pride Parade! Scheduled to take place on Saturday July 23, 2022 in downtown Chicago, this year’s parade’s theme is “Disability Parade is Back and Stronger Than Ever”. Each year the parade brings together individuals with disabilities, allies, friends, and families to change the way people think about and define the word “disability”. They also seek to break down and end any internalized shame among people with disabilities and to help promote the idea that disability is a natural and beautiful part of human diversity and something one can take pride in.

Out of all the parades in Chicago, why did the team at Fox decide to support the Disability Pride Parade? The parade’s mission and purpose aligns with our key principals – “No Limits.” At Fox Pest Control we know that many people allow their fears and false notion of their limitations to prevent them from living their best lives. The Disability Pride Parade seeks to showcase that disabilities shouldn’t be feared and that those with disabilities can accomplish many things beyond the limits that others believe they have.

If you’re interested in participating in or helping out with this year’s parade more information is available online. 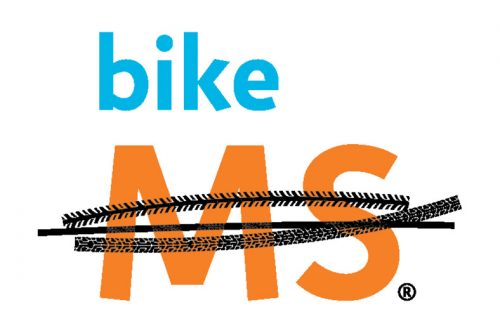 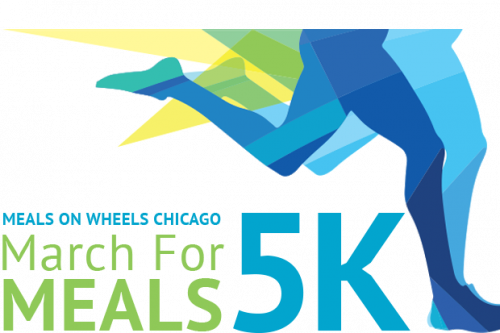