Emilio Diaz was born and raised in Chicago. His loyalty to the midwest runs deep enough that he chose to move back home after living out west for a few years, because he missed everything about the Windy City! Emilio has worked for Fox Pest Control’s Chicago branch since 2017, but started gaining experience in the pest control industry in 2014. A fast learner and excellent leader, Emilio now presides over a team of 10 Fox technicians whom he considers family. In his personal life, he is the youngest of eight siblings and a proud uncle to 26 nieces and nephews.

Emilio considers his family the most important thing in his life. He has a teenage daughter and an almost two-year-old son. He met his wife at the elementary school in River Grove where his daughter attended school. She was the school nurse, and they developed a friendship that transformed into the most important relationship in his life. Emilio loves having fun with his family, whether that’s a day out at Six Flags, or having Italian beefs at Portillo’s. His daughter is currently applying for college at places like Elmhurst University and Concordia University Chicago, and he’s grateful to live in an area that offers educational opportunities closeby.

Like most Chicagoans, Emilio loves the Chicago Bulls! He frequently tells the story of how he once went to a Bulls game and got Derrick Rose’s autograph. His only regret is not getting a picture! In the workforce, Emilio applies the concept of togetherness and hard work he’s learned from sports. Emilio’s favorite part of the job is working with customers as a team to solve their pest problems! 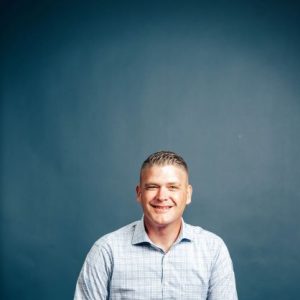 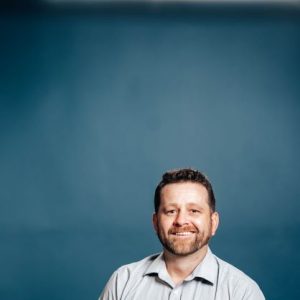 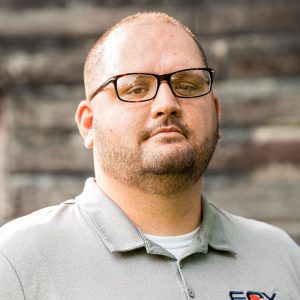 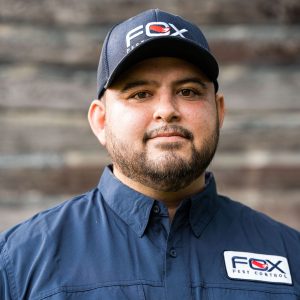 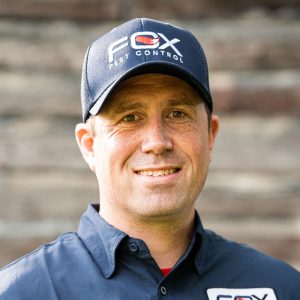 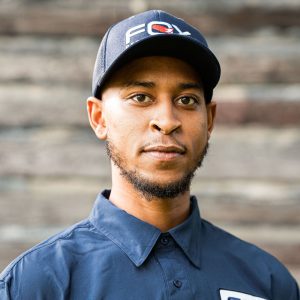 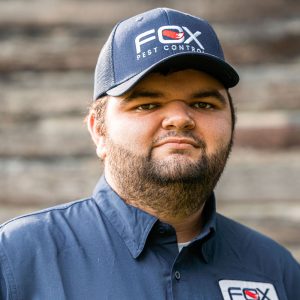 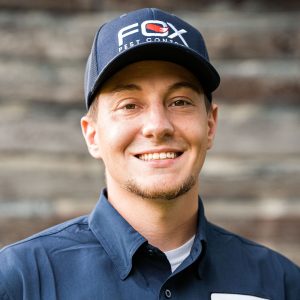 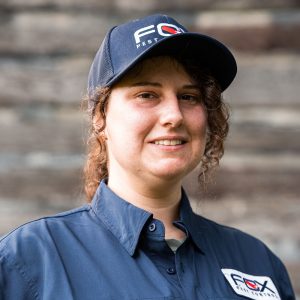 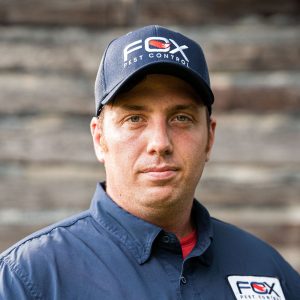 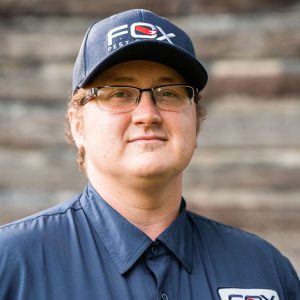 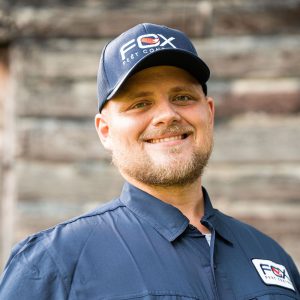 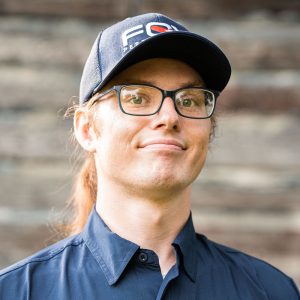 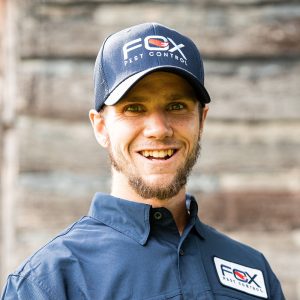 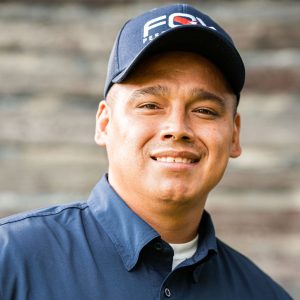 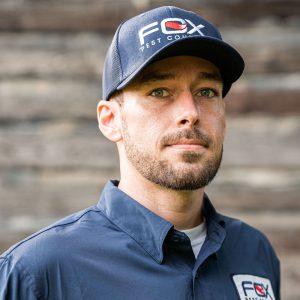 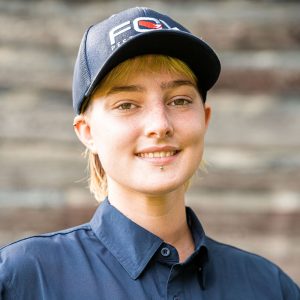 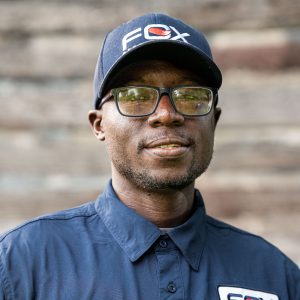 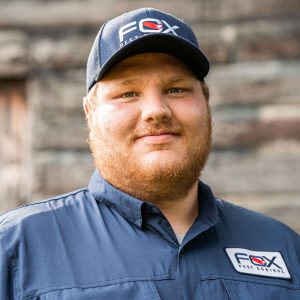 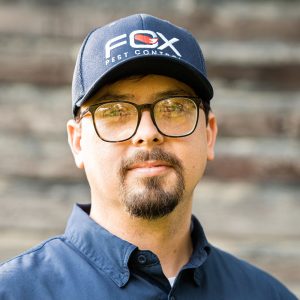 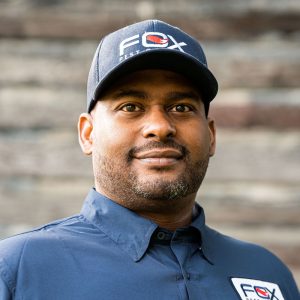 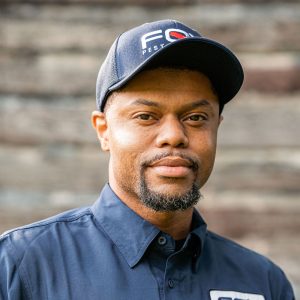 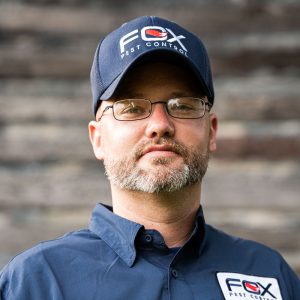