Doug Charamut has been branch manager of the Oxford branch since 2021. Doug’s extensive managerial experience has enabled him to be a strong leader for the Fox team. Before working at Fox, he was a district general manager for a gas company, an operations manager in the service industry, a manager for a soft drink company, and more. Although he is new to the pest control field, his intensive training at Fox, willingness to learn, and outstanding leadership qualities have made him a compassionate leader and knowledgeable pest control professional.

Doug wastes no time on the job — he’s there for his team and Fox customers as soon as he gets in his car to drive to the office in Oxford from his home in Southington, CT. Doug uses his 35-minute commute to help the technicians on his team solve customers’ pest problems. All those who have the pleasure of working with Doug know they can count on him for anything!

Doug has been married to his beautiful wife, Penny, for over 32 years. They were high school sweethearts and even went to senior prom together. Together, they have four kids — Ryan, Brendan, Jackie and Danielle — and two grandchildren on the way.  In his free time, Doug loves to vacation with his family doing things like skiing, boating and cruising. Doug is also a huge sports fan. In addition to skiing and playing sports like golf and volleyball, he always makes time for Minnesota Vikings games!

Both at home and at work, Doug is an expert motivator and friend. He goes out of his way to make sure Fox customers and team members know they are an integral part of the Fox Family. As long as Doug is in charge, the Oxford branch is in good hands.

Scott Henry has worked at Fox Pest Control since 2019, but his career in the pest control industry spans more than a decade. Born in Sheldon, Connecticut, Scott has lived and worked in Connecticut his entire life. As an experienced pest control professional, Scott knows exactly what type of pests cause the most problems in the area and how to target them. Customers and technicians alike love working towards their goals with him.

Scott maintains success in his work and personal life by always putting his family first. He asserts that fulfilling his privilege and duty as a husband and father helps him be the best he can be in his professional life as well. Scott and his wife of 11 years have a 9-year-old son and 7-year-old daughter who both attend elementary school in Fairfield. In addition to Scott’s career with Fox Pest Control, his wife is a literacy coach for teachers — a “teacher of teachers”as she says — for a magnet school in Waterbury.

In his free time, Scott and his family enjoy finding adventure in the communities surrounding them. They love going to the Children’s Museum in Hartford to see the dinosaur fossils and learn more about wildlife. Scott also finds time to relax with his family in nature at various state parks.

In his own time, Scott engages in hobbies that reflect the sports enthusiast that he is. On his way to work everyday, he either listens to sports radio or self-improvement podcasts. He stays up-to-date on all things sports, whether by attending local Hartford Yard Goats games or catching games on television. Sports reflect Scott’s ability to have fun — something he believes is important for himself, his family and the Fox team he works with! 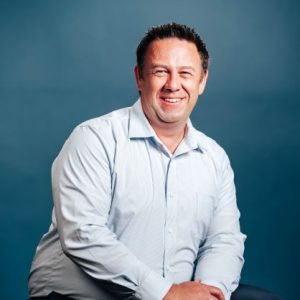 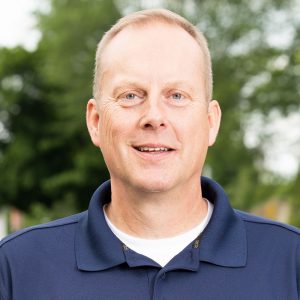 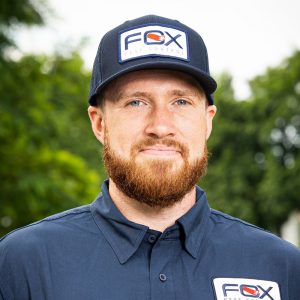 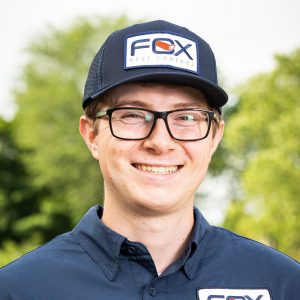 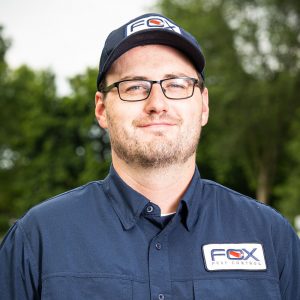 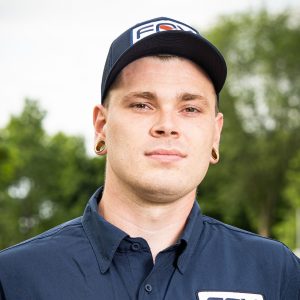 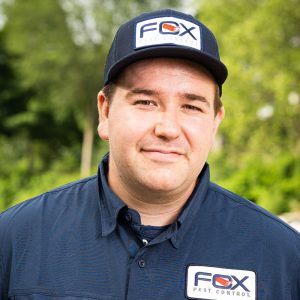 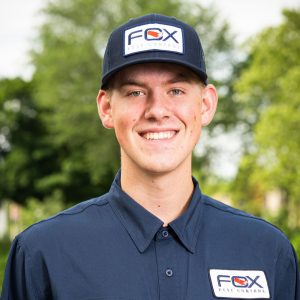 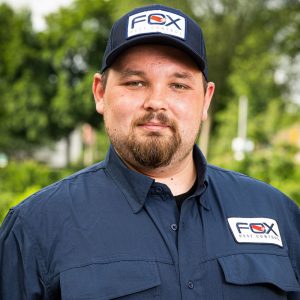 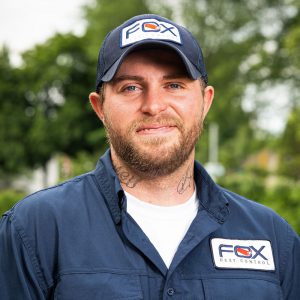 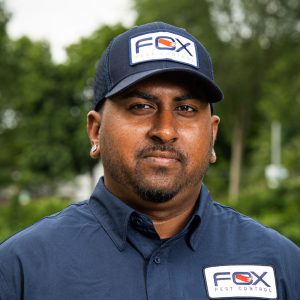 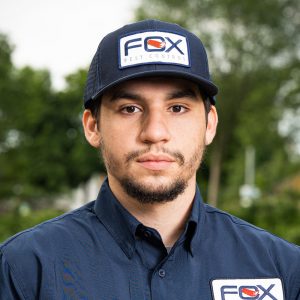 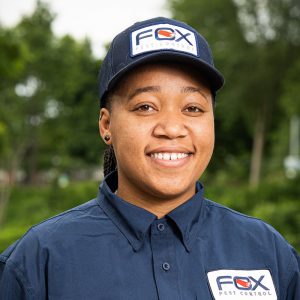 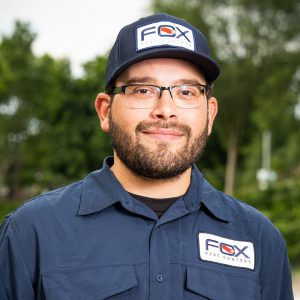 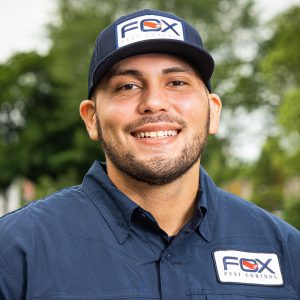 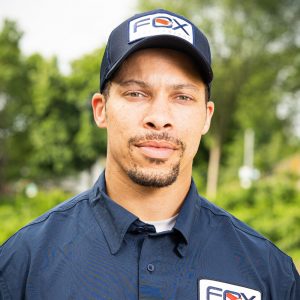 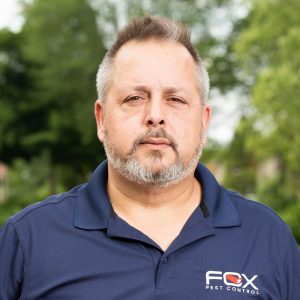 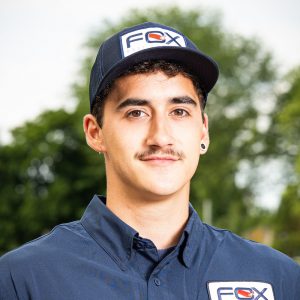 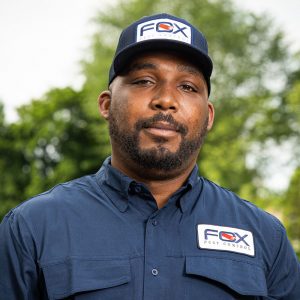 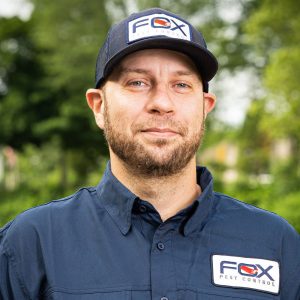 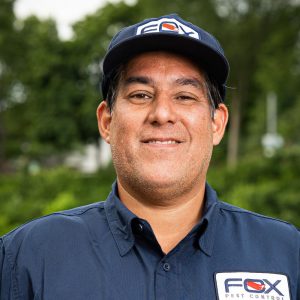 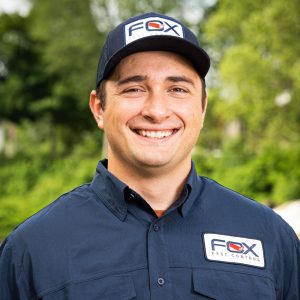 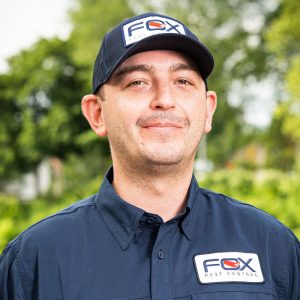 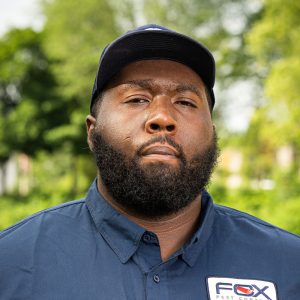 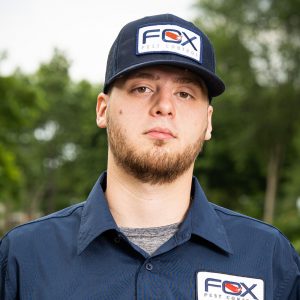 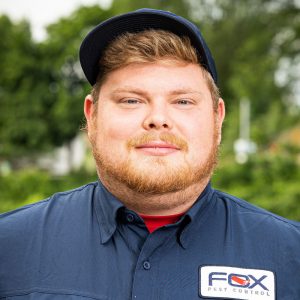 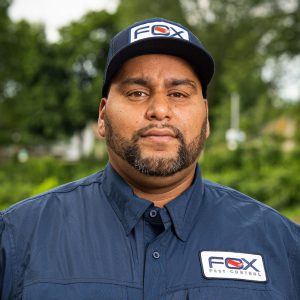