Jordon Pentacost has been manager of the Corpus Christi branch since 2016. Jordon is a Texas transplant from Logan, Utah, and he loves his new home in Corpus Christi! Since his extended family still resides in Utah, the technicians on his team are his family away from home. Jordon enjoys helping Texas residents fight off the giant creepy-crawlies the state is known for — not even the blazing Texas heat can stop him!

Jordon lives in Corpus Christi with his wife and three children aged seven, four and 15 months old. Their house is also home to three furry friends: a chocolate lab named Henry and two cats named Gizmo and Luna. He and his wife met the modern way — on a dating site — and have been married for 8 years. When they get some rare freetime they enjoy dining at their favorite restaurant, Bubba’s 33,  in Corpus Christi. Like so many other parents, dining out is a special treat since their kids will always pick McDonald’s or PB&Js when given the chance!
Over the past six years, Jordon and his family have spent time building new traditions in Texas. Whenever possible, they visit the airshow in Kingsville to watch the Blue Angels fly. This airshow is much like one near Jordon’s hometown, and it brings a little bit of familiarity to Texas. Holidays are made fun by their annual trip to the corn maze at Rockin’ K Farms in Robstown, and they subdue the Texas heat with trips to the splash pad in Portland. Corpus Christi has truly become home for Jordon and his family. 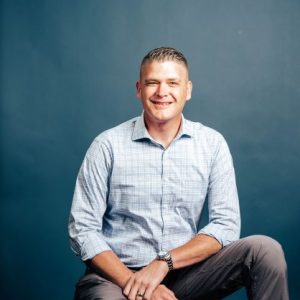 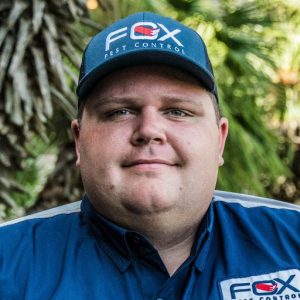 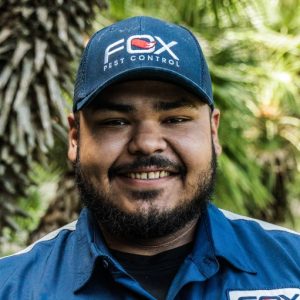 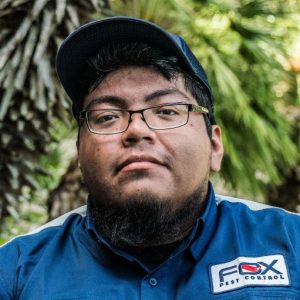 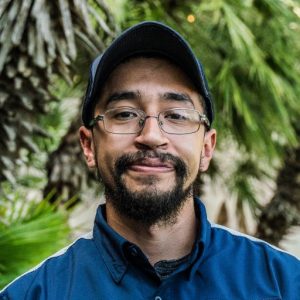 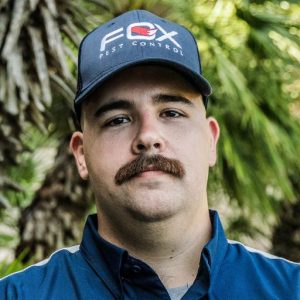 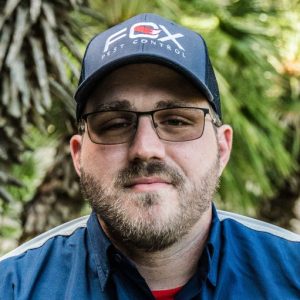 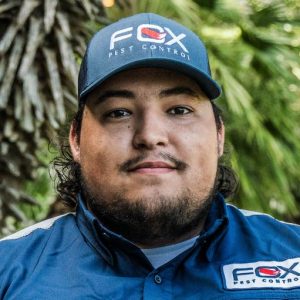 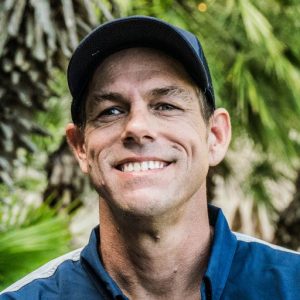 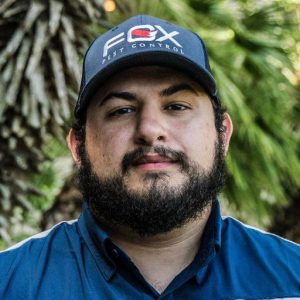 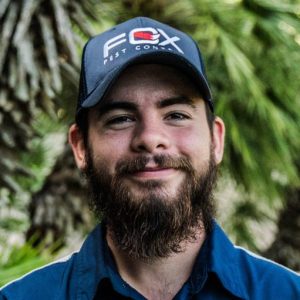 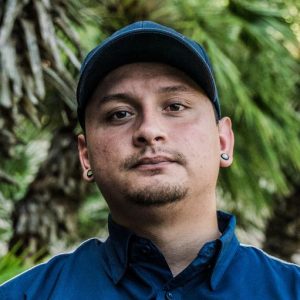 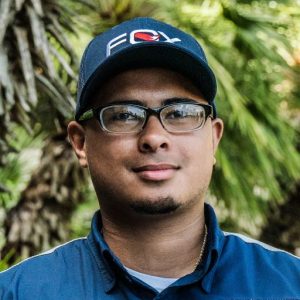 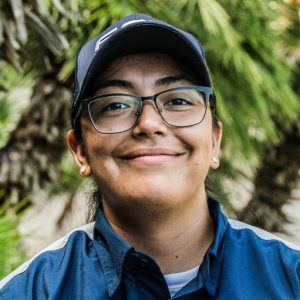 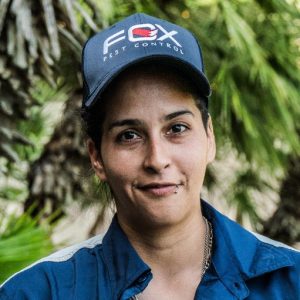 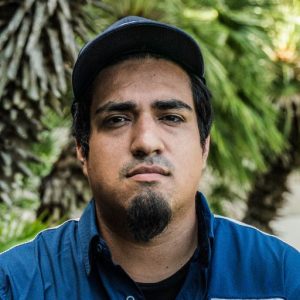 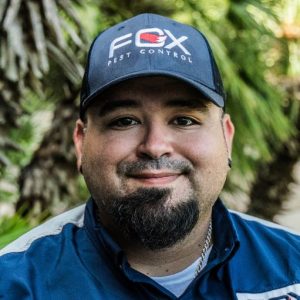 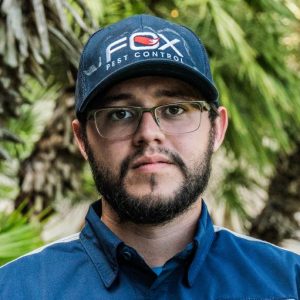 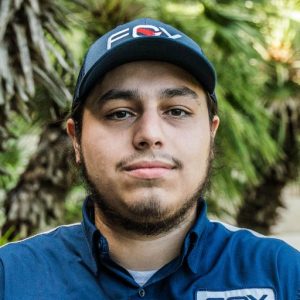 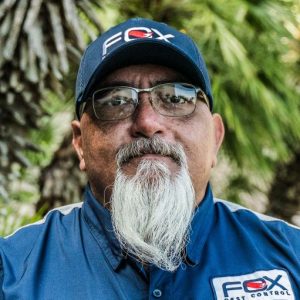 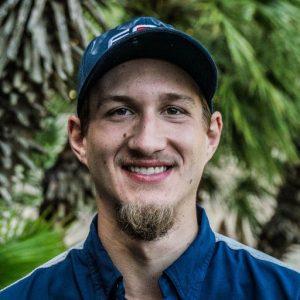