Peter Domingo is a well-seasoned veteran in the pest control industry with over 34 years of experience. He’s been a wonderful asset to the Fox team since becoming Fox Pest Control’s Northshore branch manager in 2020. Pete shows his dedication to his team and to Fox customers by driving an hour one way from his home in Gulfport, Mississippi to the office in Mandeville every day. He’s even on task while he commutes. Pete prepares for the day by thinking over his schedule and helping technicians who call him. When he’s not busy prepping, he gets his mind ready for the day by listening to morning radio shows on 92.5 NOW.

Pete and his wife Corrie have been married for 31 years and have two daughters. One of his daughters is about to get her real estate license in Austin, TX, where she lives with her husband and owns an accessory business. The other just recently moved out after graduating culinary school, officially making Pete and his wife empty nesters! Pete also has two dogs, Magnolia and Lt. Cruz.  Both are rescue dogs and hold a special place in Pete’s heart.  Lt. Cruise is almost as big as Pete! He weighs 160 pounds and loves to play.

When Pete’s youngest daughter was still in the house, she and his wife relied on Pete’s sushi-making skills. His time as a sushi chef at Samurai Sushi in the French Quarter, compounded with the 15 years he spent living in Hawaii, morphed Pete into quite the talented chef. Now, when he’s not cooking at home, Pete and his wife treat themselves to cajun food at Ronnie’s Cajun Boudin & Cracklin right outside of Hammond.

Pete enjoys pest control work and the crazy opportunities it brings. While servicing Globalstar, a satellite communications company in Covington, he and a technician once got a wasps nest down that was four stories high! Globalstar became regular customers after that experience. All in all, Pete is the perfect fit for Fox, and Fox is the perfect fit for Pete. 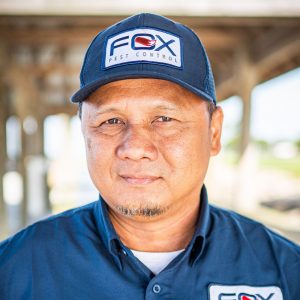 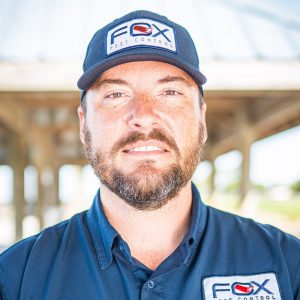 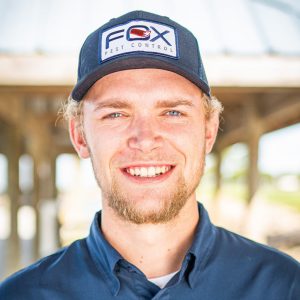 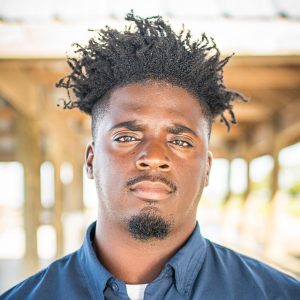 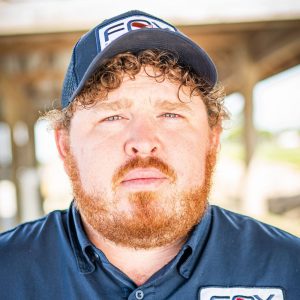 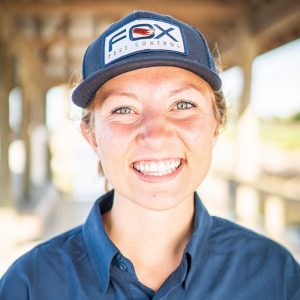 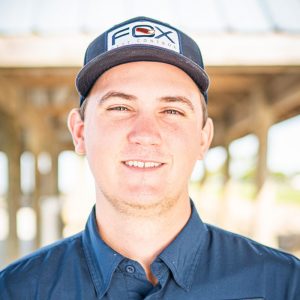 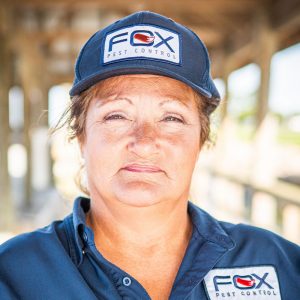 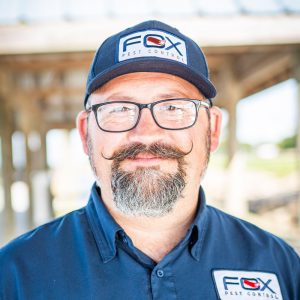 *Call us today before 2 p.m. for a same day, zero-obligation inspection and estimate or to provide Covington pest control & extermination services near you.