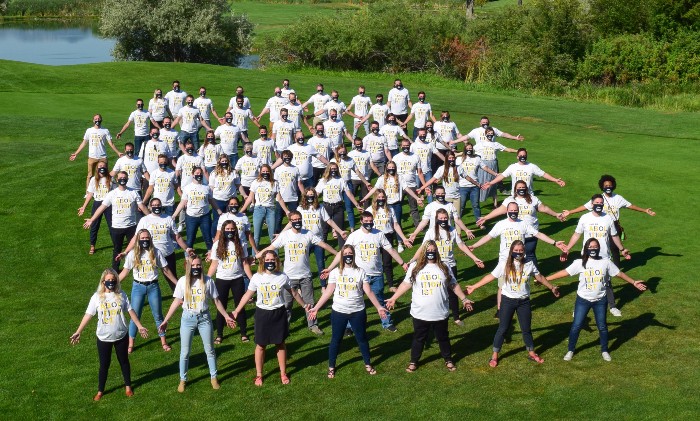 You might think that slavery ended during the Civil War. However, diabolical forms of slavery not only exist today but are making criminals $150 billion in annual profits.

Few people know about modern-day slavery and even fewer have the skills and resources to do something about it.

That’s why Fox Pest Control donated time and money to O.U.R. to support its fight against human trafficking.

Operation Underground Railroad (O.U.R.) is a non-profit dedicated to ending human trafficking. The organization began with Timothy Ballard, who had previously worked with the U.S. government to find and rescue victims of human sex trafficking and illegal organ harvesting.

Together, this elite organization has arrested thousands of predators from 27 states and 25 countries and rescued 3,840 victims in 2020 alone. Of those who have been rescued, 6,000 survivors live in aftercare facilities to learn life skills and receive vital trauma recovery therapy.

Andrea Holyoak, Philanthropy Director of Fox, learned about these rescue missions and wanted to make a difference. She reached out to O.U.R. hoping to help break the trafficking chain.

Fox rallied their troops to participate in O.U.R.’s campaign to #getloud. Over the course of two weeks, Fox Pest Control raised an accumulative $15,000 to donate to O.U.R.’s aftercare facilities to help the rescued recover and pick up their shattered lives.

But it didn’t stop there. Fox Pest Pro Technicians wore O.U.R. pins to represent the cause and raise awareness. Fox customers noticed the O.U.R. pins almost instantly. Not only did it spark conversation, but it provided people a means to donate. The snowball effect kept rolling and is still, in fact, gaining momentum.

Roughly 150 team members in the Fox Corporate Office wore shirts on July 30th that read “I am an abolitionist.” These were worn in support of the fundraiser and the National Day Against Human Trafficking in Persons. Fox’s three different social media pages also educated followers and supported O.U.R.’s campaign.

Since the appearance of COVID-19, the number of children being trafficked increased drastically, thanks to online predators and pornography sites. Though the numbers are rising, more and more people are starting to speak out about human trafficking.

Influencers on social media are jumping on the bandwagon and opening more eyes to the heart-wrenching reality of slavery and trafficking. The big push to “get loud” resulted in family protests throughout the country and ended with an informational webinar hosted by Ballard encouraging all of us to continue to “get loud” and make our stand against this insidious trade. 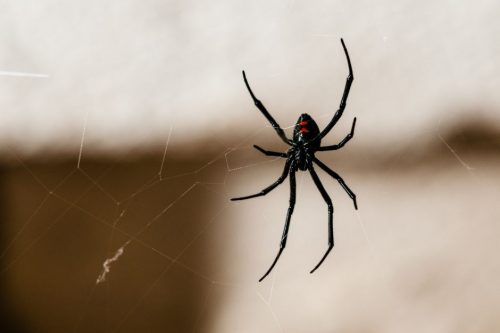 Prevent Spiders From Hanging Out At Your Place May 28, 2021 Read More 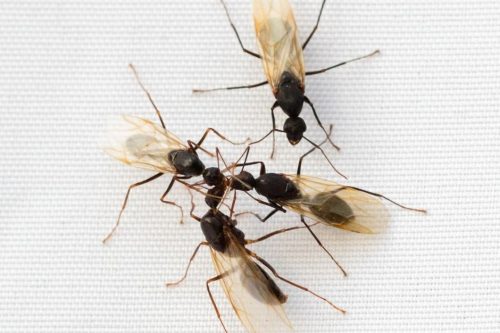 Are Carpenter Ants Invading Your Home? May 28, 2021 Read More 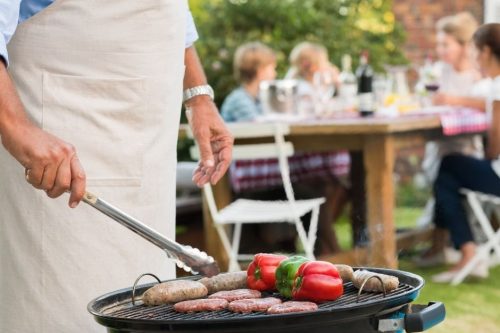