Sherrie Schocken has worked at Fox Pest Control since 2019, and her experience in the pest control industry clocks in at 33 years. Her wealth of knowledge and expertise have afforded her the reputation of being a leader the team can rely on. Sherrie gets herself in a productive mood each work day by tuning into 94.5 KSMB FM on her drive from her home in Youngsville to the office in Scott. Hip hop is one of her favorite musical genres, and it never fails to jump start her day!

Sherrie is a southern woman through and through. Although she’s originally from Wichita Falls, Texas, Sherrie moved around while growing up, even living in Oahu, Hawaii for four years. However, nothing could keep Sherrie away from the south. She eventually moved back to Texas, met her husband of 21 years and moved to Louisiana. Together they have one son and two grandchildren.

Sherrie’s grandchildren are her world. Being the loving grandmother she is, she’ll do just about anything for them — including going to seafood restaurants. Sherrie doesn’t love seafood, but her grandchildren do. She took them to Dragon’s Seafood in Lafayette and was surprised to find that they had king crab, the one thing from the sea she’ll eat. On her days off, Sherrie also enjoys taking her grandchildren to Zoosiana in Broussard. They love seeing the giraffes, tigers and alligators!
Being a branch manager, Sherrie lives a very busy life. But there are three things that give her all the energy she needs to serve the customers and technicians in the Lafayette branch: her family, the Fox team, and the Amazon warehouse opening up in Carencro — to support her Amazon shopping habit! 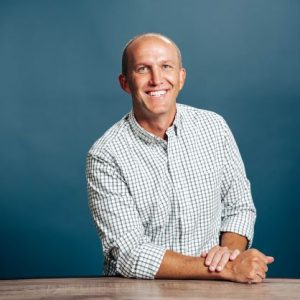 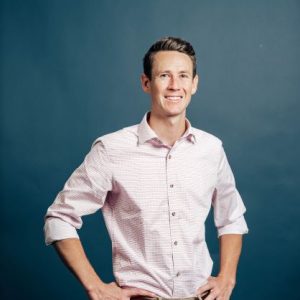 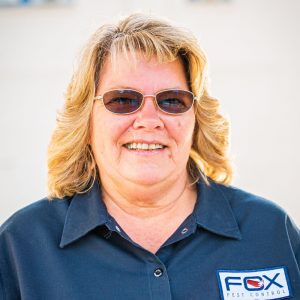 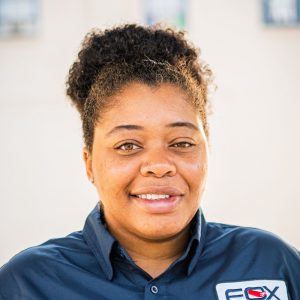 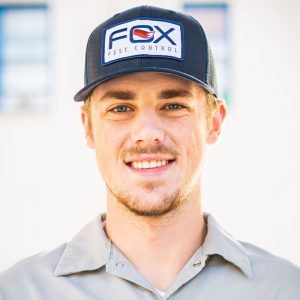 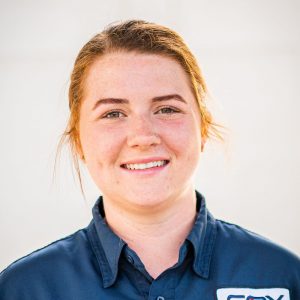 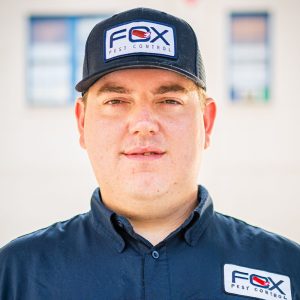 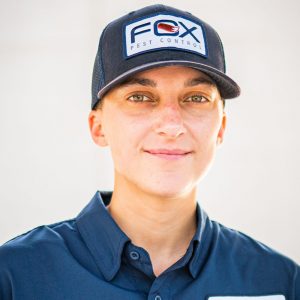 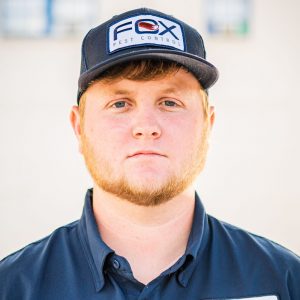 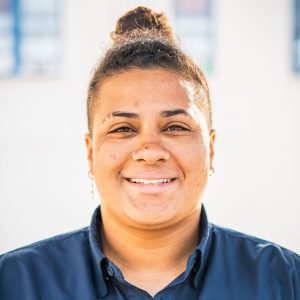 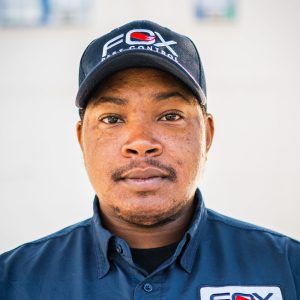