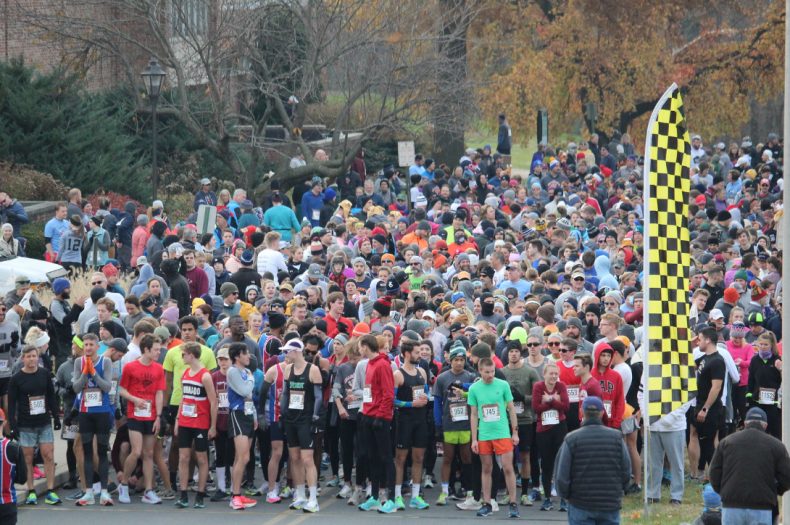 The Millersville Turkey Trot started back in 1973 as a 10-mile race beginning on Manor Avenue with a 4-mile stretch on Route 999. The first race was held the Saturday before Thanksgiving and had 800 registrants. The inaugural winner was Jeff Bradley, a student who had flown back from the national collegiate cross country championship just the day before. After learning that the winner of each group would receive a free turkey, Jeff’s roommates signed him up and paid his entrance fee. Thankfully, their investment paid off ⸺ Jeff won and brought home a turkey, allowing the group to enjoy dinner together before going their separate ways for the holidays.

In 1978 the race changed from a 10-mile event to a 5K and continued to attract up to 150 competitive runners each year. In 2012, the race was moved to Thanksgiving morning and quickly garnered a larger following. Today, the Thanksgiving tradition attracts more than 1,000 participants. And, the race also added a half-mile children’s run to expand participation to the next generation.

This year, team members from Fox Pest Control’s Lancaster Branch will be cheering at the race, which starts in front of Pucillo Gymnasium at Millersville University. More information about the Millersville Turkey Trot is available online. 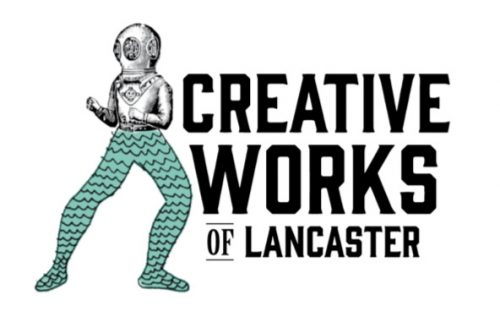