With nine years of experience, Josh Castelan is a veteran in the pest control industry. Josh started his journey at Fox Pest Control’s McAllen Branch, where he learned the ins and outs of Fox’s approach to attentive customer service and quality extermination. Because of his amazing work ethic, Josh was made branch manager of both the McAllen and Corpus Christi branches. After four years managing both branches, Josh returned to his roots in McAllen. . Now his drive from the office in Pharr to his service appointments gives him a front row seat to view the San Juan Basilica, the Catholic landmark he missed seeing while he was away in Corpus Christi. Josh holds himself and his team to a high standard, and enjoys challenging himself and the local team of pest control technicians to be the best versions of themselves both personally and professionally — something that makes the McAllen Branch stand out in the community.

Josh, a native Texan born in nearby Donna, is a self-proclaimed foodie — to the point that he started making his family’s Thanksgiving dinners at just 13 years old! Josh proclaims that while Texas has some of the finest food and restaurants, he really enjoys cooking at home, and shops for his groceries at the trusted H-E-B grocery store in McAllen. He often brings his love of food and his Fox Family together, having breakfast with the team at Fernando’s Mexican Restaurant near the office or taking a new technician out for Texas barbecue at one of his favorite restaurants in Weslaco,Teddy’s Barbecue.

Josh values the memories he makes in his community through meaningful annual traditions. Every holiday season, Josh and the rest of the McAllen team collect toys for the Marine Toys for Tots in Harlingen. Josh also enjoys celebrating diversity and culture in the workplace and the cities around him. One way he learns more about the Hispanic culture that is so prevalent in Texas is through the Charro Days festival in Brownsville, an event he looks forward to every year. These traditions help him on his quest to grow and evolve.

In everything he does, Josh lives by the saying, “Anyone can be difficult and that is easy and weak, but true strength is shown through kindness.” 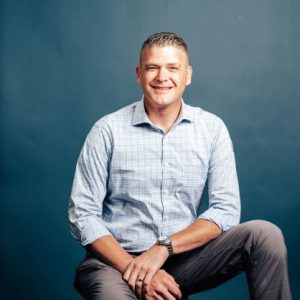 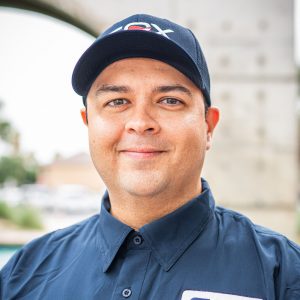 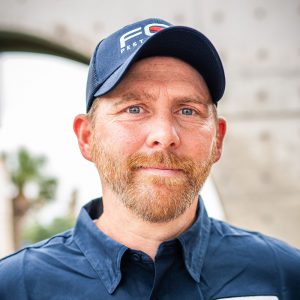 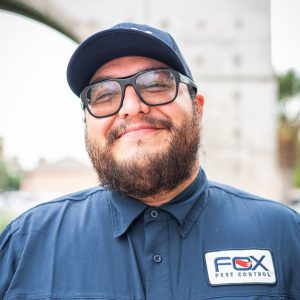 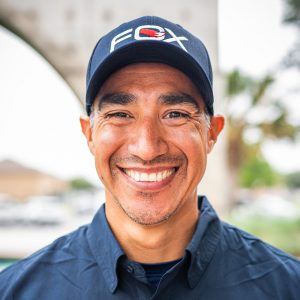 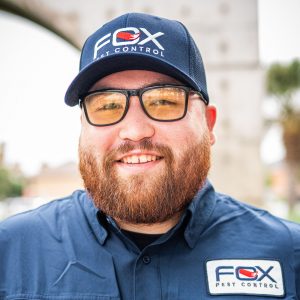 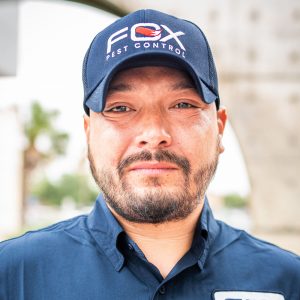 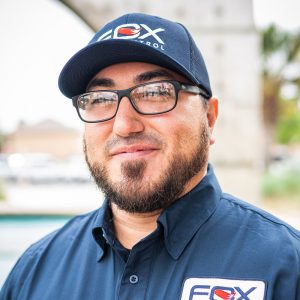 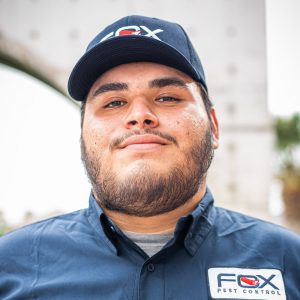 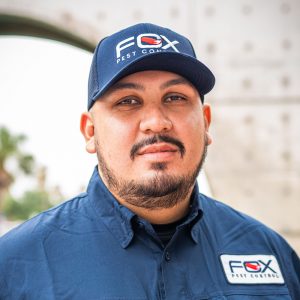 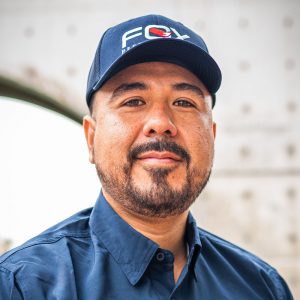 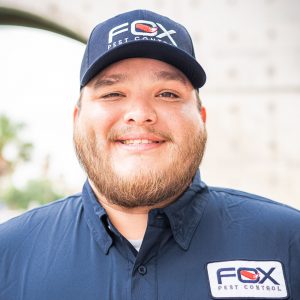 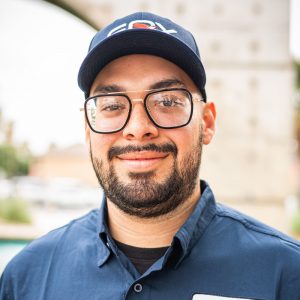 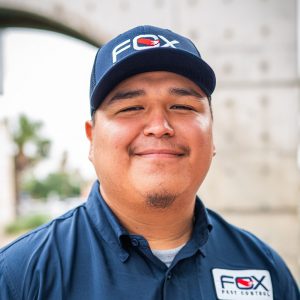 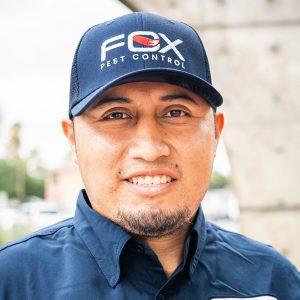 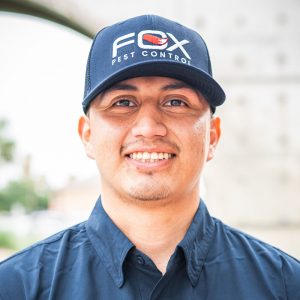 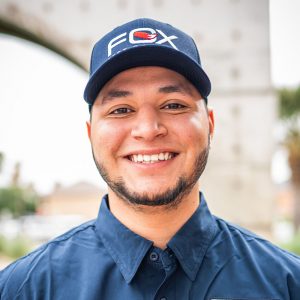 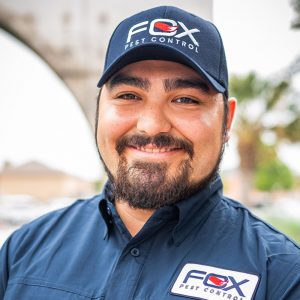 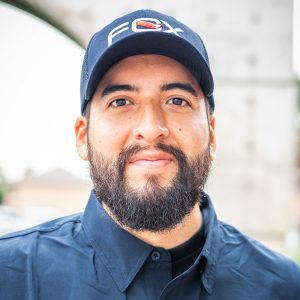 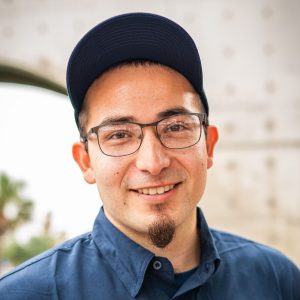 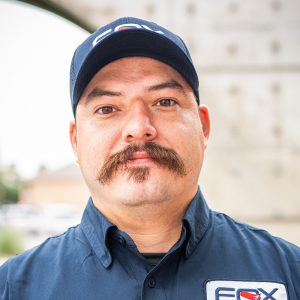 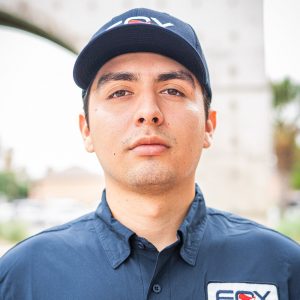 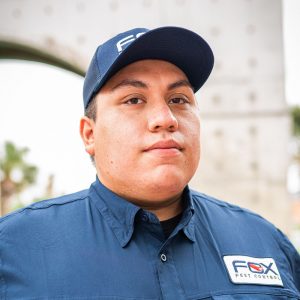