One of Fox Pest Control’s Core Values is ‘Lift Where You Stand’. This idea comes from a story of men who attempted to move a grand piano onto a platform. The group of men tried multiple strategies to lift the piano, but none of them worked. They gathered around the piano, trying to figure out what to do, but no one had any ideas. Finally, one of the men said, “Lift where you stand.” Gathered evenly around the six-foot long piano, the men finally lifted the piano and placed it where it needed to be.

At Fox Pest Control, we believe that every community functions best when each member chooses to carry their allotted portion as best as they can. In Fairfax County, community members are coming together and lifting where they stand to fight against local child hunger, which is surprisingly a significant problem in one of the wealthiest counties in the nation. In fact, what may be surprising to learn is that in Fairfax County, 23,000 children experienced food insecurity in 2019. ​Now, because of COVID-19, that number has doubled, leaving 1 in every 6 children in Fairfax County suffering from food insecurity.

Fox Pest Control has committed to supporting the Feed Fairfax 5K which is scheduled for May 14th. The event, which is completely driven by community members who are passionate about ending childhood food insecurity, not only puts participants feet to work, but also their hands. After crossing the finish line, each runner or walker is asked to bag ‘Power Packs’ made up of seven meals for children to eat when they aren’t in school. The items included in each meal were purchased from their race entry fee.  the food that was purchased with their race entry fee. All of the Power Packs packed at the finish line are then donated to local schools through Food for Others, one of the largest distributors of free groceries in Northern Virginia.

With this year’s race, we’re doing our part to end child hunger in the communities we live and work. Consider doing your part, by donating to or participating in this year’s race.
Learn more about Feed Fairfax 5K here. 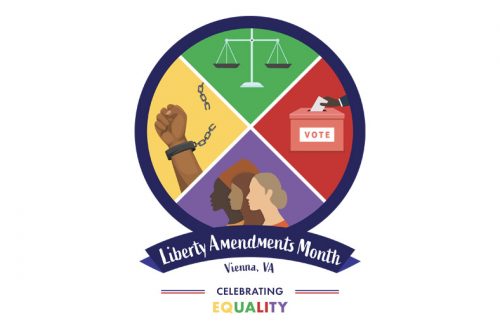 *Call us today before 2 p.m. for a same day, zero-obligation inspection and estimate or to provide Northern VA pest control & extermination services near you.