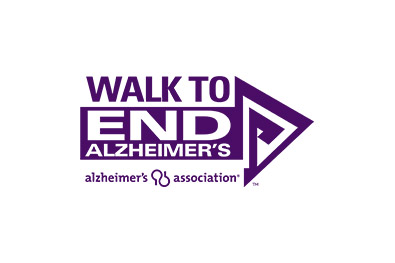 This year, we’re joining the fight against Alzheimer’s.

We’re pleased to announce that Fox Pest Control’s Pittsburgh Branch is now an official sponsor of the 2022 Walk to End Alzheimer’s!

These statistics are startling and frankly, unacceptable. That’s why we’re joining the fight by sponsoring the Walk to End Alzheimer event happening at Highmark Stadium on Saturday, October 8, 2022.

Held annually in more than 600 communities nationwide, the Walk to End Alzheimer’s is the world’s largest fundraiser for Alzheimer’s care, support and research! There is no registration fee to participate, however all participants are encouraged to raise critical funds that allow the Alzheimer’s Association to provide 24/7 care and support and advance research toward methods of prevention, treatment and, ultimately, a cure.

We’re proud to be part of this community-driven event. If you’re able to, we hope that you’ll join us in supporting this event by either raising funds, making a donation, walking in solidarity or cheering walkers on. Learn more about the Walk to End Alzheimer’s event happening in our community here. 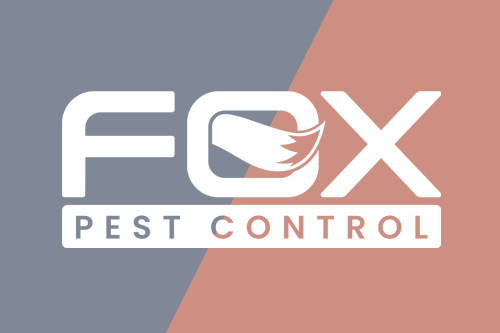 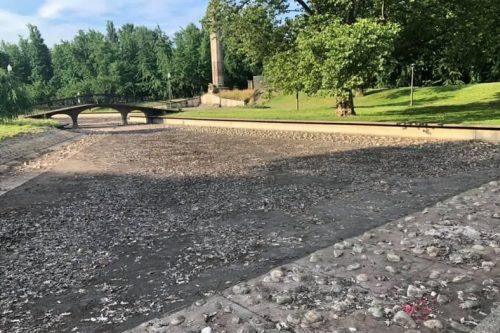