Scott McKeon has been manager of the Pittsburgh branch since it first opened in 2021. Scott graduated with a landscaping degree from Penn State and uses that knowledge to provide careful service in the pest control industry. Scott lives in McCandless, Pennsylvania with his wife and 12-year-old daughter and commutes daily to the office in Warrendale.

Scott and his family are sports fanatics. One of Scott’s favorite pastimes is teaching his daughter how to ski and snowboard at Seven Springs and Hidden Valley along with other parks near their house. Winter sports have always been an important part of Scott’s life, and he enjoys sharing his passion for them with his daughter. On fun weekends and his days off, Scott and his family like to go to Pittsburgh Pirates and Pittsburgh Penguins games. To relax on his own, Scott goes bike riding on trails along the Allegheny River in Tarentum.

Days on the job at Fox Pest Control are long but rewarding. Scott’s family, pastimes and the occasional bag of doritos and cup of unsweetened ice tea from gas stations in Glenshaw give him the energy to do all he can for his Fox team. 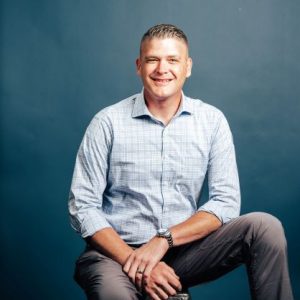 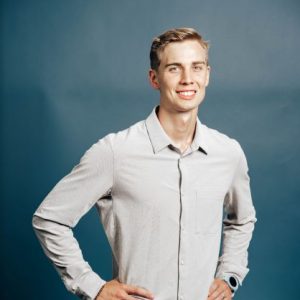 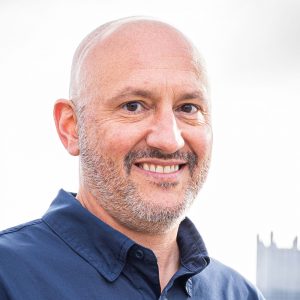 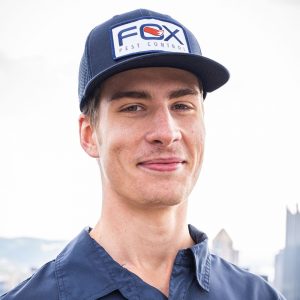 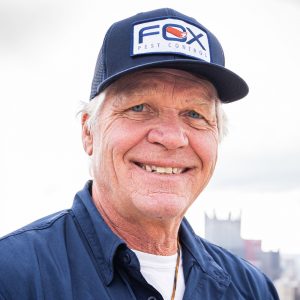 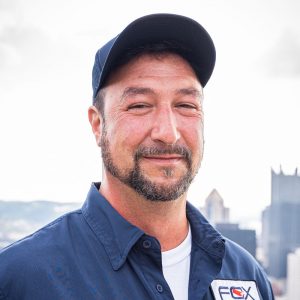 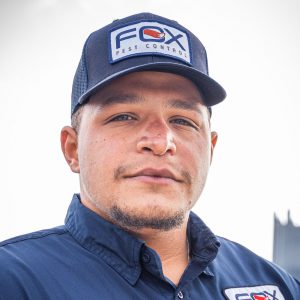 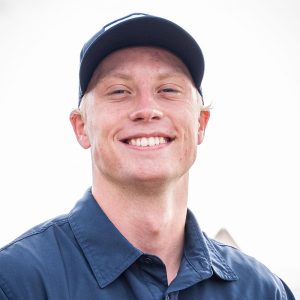 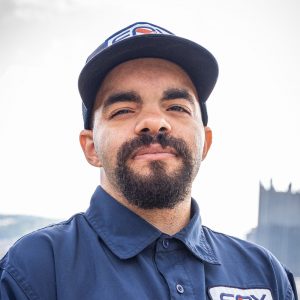