Anthony Loscalzo became branch manager of Fox Pest Control’s Providence branch in December of 2021. Before his time at Fox, he worked for 12 years in the pest control industry gaining experience and insight that would prepare him for his leadership role at Fox. Although Anthony lives in Poughkeepsie, a whopping three hours away from Fox’s office in Cranston, Rhode Island, he accepted the job at Fox because the company culture was different than anything he’d ever experienced. Lucky for Fox, Anthony only adds to the company culture!

During the week, Anthony stays at an Airbnb location near the office. However, on the weekends, he and his wife go back to their home in Poughkeepsie, the city they’ve lived in since they married at 26. Anthony and his wife, Nanette, are true high school sweethearts — they met at the school bus stop when they were 16! Together, they have one daughter named Alicia and a son, Anthony Jr. The family gained another son when Alicia married her husband, Cody. In December of 2021, Alicia and Cody gave Anthony and Nanette a grandson named Cole who is the light of all their lives and, as Anthony refers to him, “amazingly cute.”

Anthony Jr  is an ardent baseball fan, so the family enjoys attending games together. In fact, Anthony and his son make it a habit to visit different major league baseball stadiums every year. Anthony loves food almost as much as he loves baseball. True to his Spanish heritage, he regularly dines at a Spanish restaurant in Providence called La Gran Parado.  As a more quiet pastime, he and his family go on weekly Sunday walks to enjoy their time together.

Since Anthony’s arrival at Fox Pest Control, he has been an integral part of the Fox Family. His willingness to work so far from home as he manages operations in the Providence branch is a testament to his dedication to the pest control industry. Anthony’s care for his team members and Fox customers shines through in the work he does everyday to help New Englanders live healthier, happier and  pest-free. 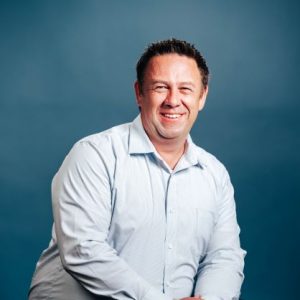 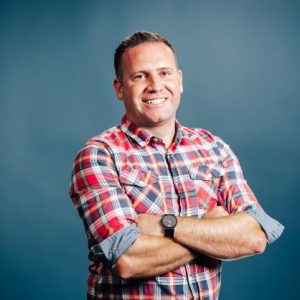 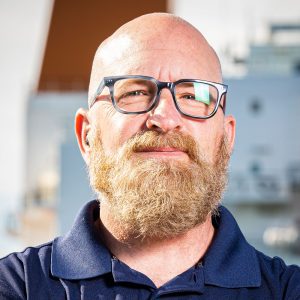 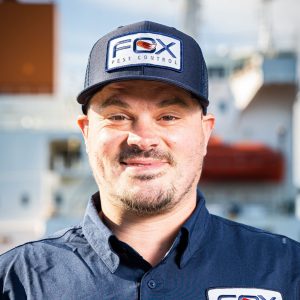 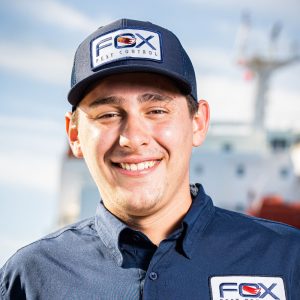 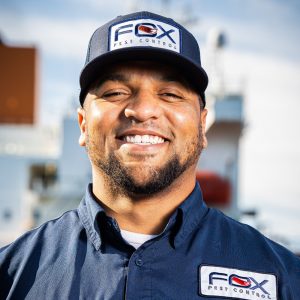 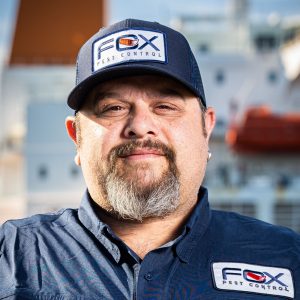 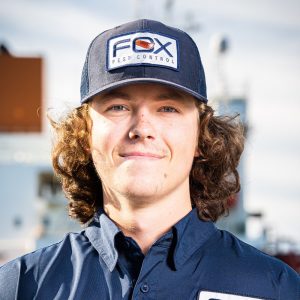 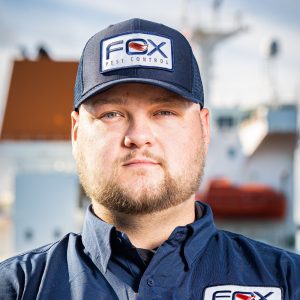 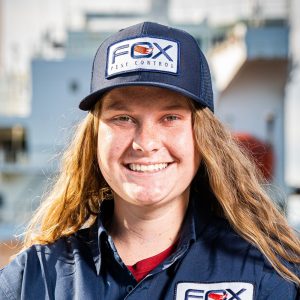 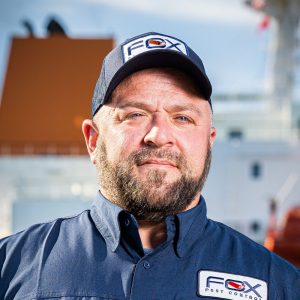 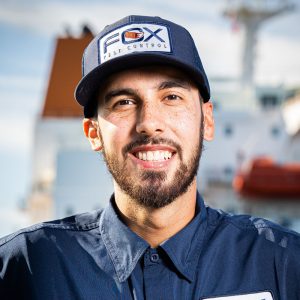 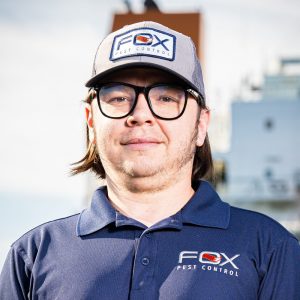 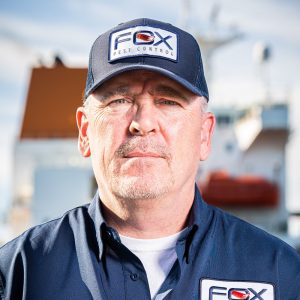 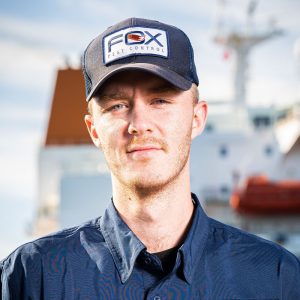 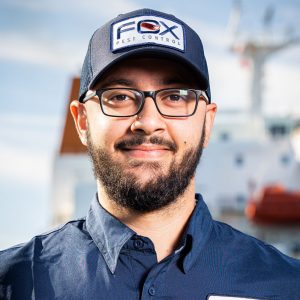 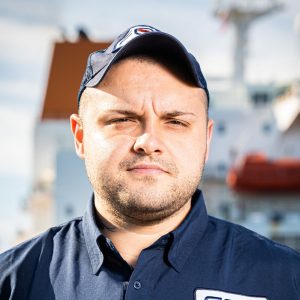 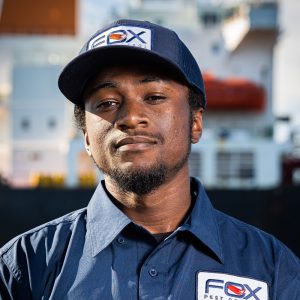 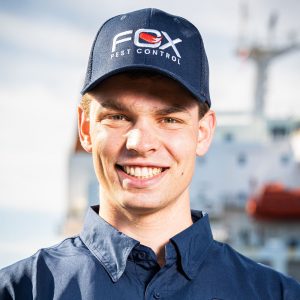 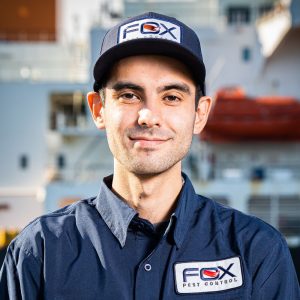 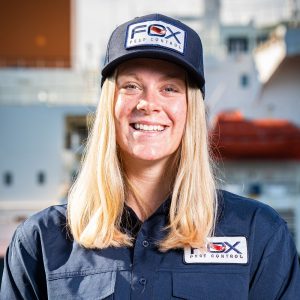 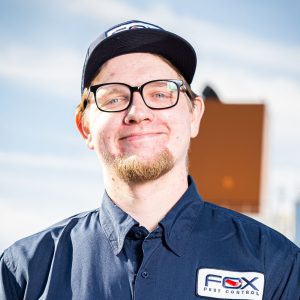 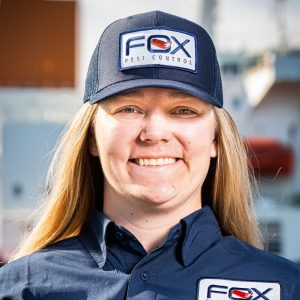