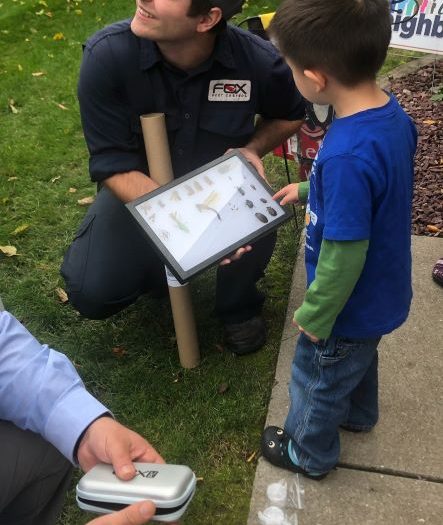 Several months ago, Rochester technicians Jimmy Casillo and Austin Genna arrived at a new customer’s home to perform their first scheduled pest control service. Upon arrival, they were met by 4 year old TJ, who was extremely interested in everything they were doing and promptly began telling them about all the bugs he had seen.

He went on to tell them that he wanted to protect a wolf spider on the property, a massive hairy spider that would cause most people to call pest control immediately. To TJ, he was like a pet, and he had named him Wolfy. After talking more with TJ and his mother, it was uncovered that TJ wants to be an entomologist when he grows up and uses an app to identify any spiders or insects he sees around their home. He often watches shows about bugs and has books full of different kinds of creepy crawlies.

After Jimmy and Austin returned to the office, they were talking to branch manager Anthony and decided it was only right to help this junior entomologist out. So, after talking to his mother and making sure it was okay, they put a kit together.

Branch Manager Anthony, Service Manager Matt, Pest Pro Austin and Syracuse Branch Manager Stephen (who just happened to be in town for the day), showed up to meet a smiling TJ and family at the front door. They brought an entomology kit that included a microscope, slides, bug collection jars, tweezers, and a half filled shadow box to safely keep collected species in. They also included two posters for his room, one showing various species of spiders and arachnids, and the other, flying insects. TJ was beyond excited, and everyone’s day was made. 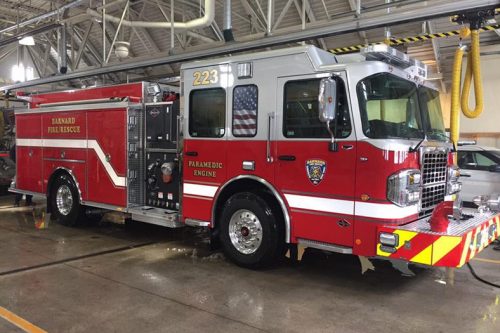