Stink bugs are characterized by their oval, or shield shape, brown color, and especially the smell they release when threatened or squished. Adult stink bugs can be up to ¾ inch long, or the size of a dime. They are found across the eastern half of the United States, as well as some of the south. They are a fairly new addition to the U.S. bug world, being native to eastern Asia and only showing up in the U.S. in the late 1990’s. Because they are foreign, they have no natural predators in the U.S. which allows them to quickly spread and infest your home. Stink bug infestations are common in spring and summer, but a professional exterminator will help you dispose of them quickly. Fox Pest Control is here to help with your stink bug problem.

Signs of a Stink Bug Infestation

You might already know you have a stink bug infestation but here is the most common sign stink bug exterminators look for.

During certain times of the year, you need to control stink bugs because that’s when they gather in extremely large numbers in preparation for winter. They might be found on the side of your car, house, or other structure.

Things You Need to Know About Stink Bugs

How Do I Get Rid Of Stink Bugs?

Your technician will conduct a thorough pest control inspection of your home and property in order to provide a customized stink bug treatment plan that will be most effective for your situation.

We come back regularly throughout the year to ensure the stink bugs don’t come back. If you see any stink bug activity between your regularly scheduled service, simply give us a call. We’ll come back for free! 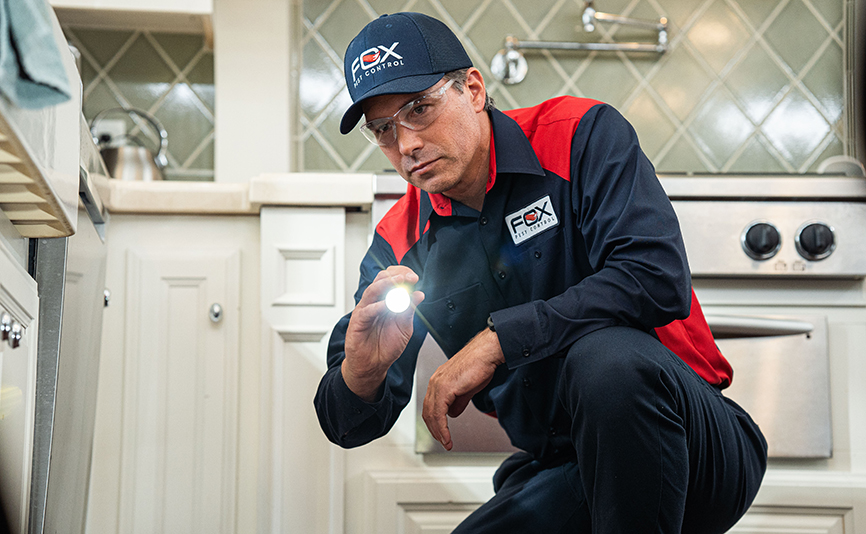 How do I get rid of stink bugs?

Especially in extreme cases, professional pest control is the best way to make sure these stinkers don’t stick around at your place for the long term.

In the meantime:
Don’t squish them or else they will stink and leave stains
Inside: Use a vacuum cleaner to clean them up
Outside: Use soapy water and a garden hose

Stink bugs aren’t poisonous, don’t bite, and won’t contaminate food. However, stink bug removal is important because they can stink pretty bad and leave a nasty stain if squished.

Some stink bugs are considered a nuisance pest if they invade your home. The brown marmorated stink bug is the main nuisance species and is invasive in your area and throughout the U.S.

Most stink bugs are herbivores. They eat leaves, flowers, and fruits. Pest species like the brown marmorated stink bug and harlequin bug can be quite devastating to crop fields. Omnivorous stink bugs include the spined soldier bug and the two-spotted stink bug; they’re beneficial to gardens by eating pest insects.

These little stinkers are aptly named. They produce a foul-smelling chemical from their abdomen to keep predators from coming too close. Some species can spray the chemical several inches! 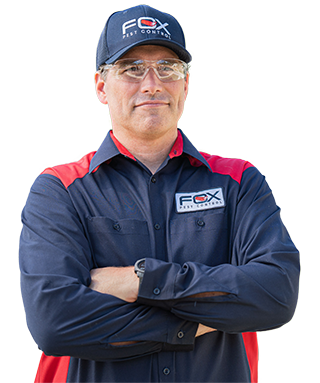