Stephen Fisher has been manager of Fox Pest Control’s Syracuse branch since 2020. Before he joined the Fox Family, Stephen worked in the pest control industry for 25 years. Although Stephen is new to the team, the technicians welcomed him with open arms and rely on him for advice and help on the job. Stephen commutes to work everyday from Auburn, New York, where he lives with his daughter and three fur friends — two dogs and a cat.

Stephen was born and raised in Union Springs, New York. He moved to Florida for a while, and eventually moved back to New York with his 15-year-old daughter. Stephen’s daughter is his world, and he spends as much time with her as he can. After work or on his days off, Stephen likes to barbecue on his Pit Boss Pellet Grill — smoked brisket is one of his family’s favorite meals! A true grill master, he makes his own rubs and sauces using recipes he created. When he’s not grilling, Stephen is taking his daughter to the Destiny USA Mall in Syracuse or going out on ice cream dates with her.

A true sports fan, Stephen goes to local games every chance he gets. He’s especially fond of Syracuse University basketball and football and the New England Patriots. He can be found at any given game cheering the team on with Otto the Orange and Pat the Patriot! His love of sports comes from his younger years when he played nearly every sport imaginable. Stephen was even named to the All-State Soccer Team in High school. As luck would have it, Fox sponsors and services little league teams in the Baldwinsville area. Stephen looks forward to bringing his passion for sports into his work life by going out to support the young athletes this year. 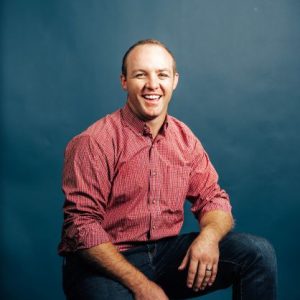 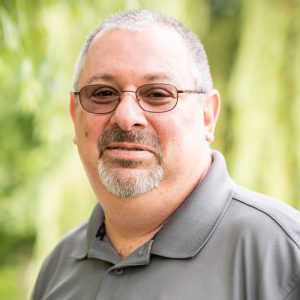 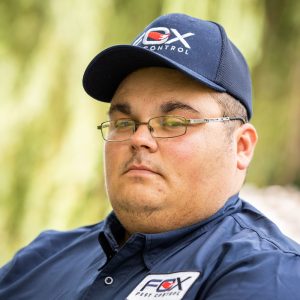 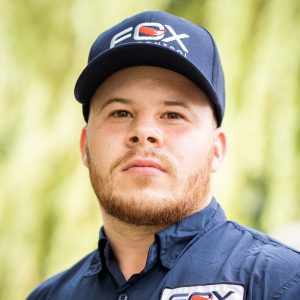 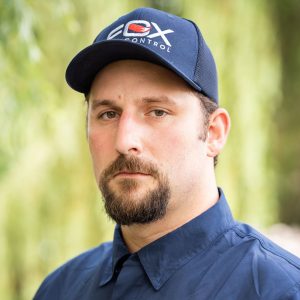 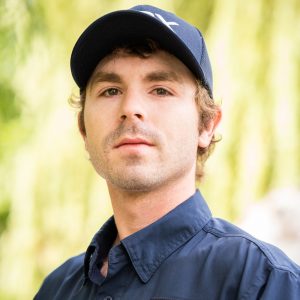 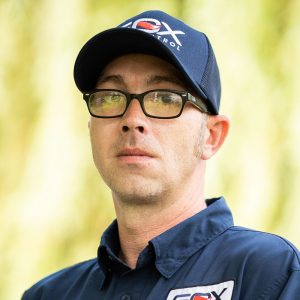 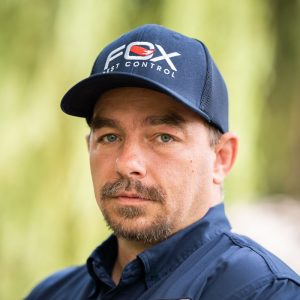 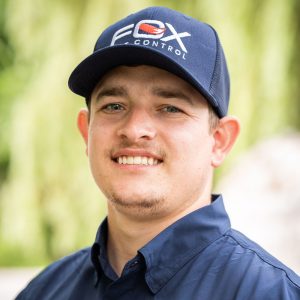 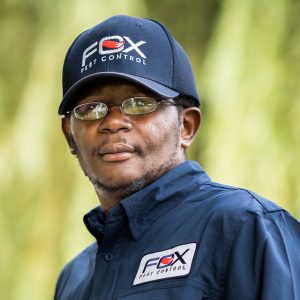