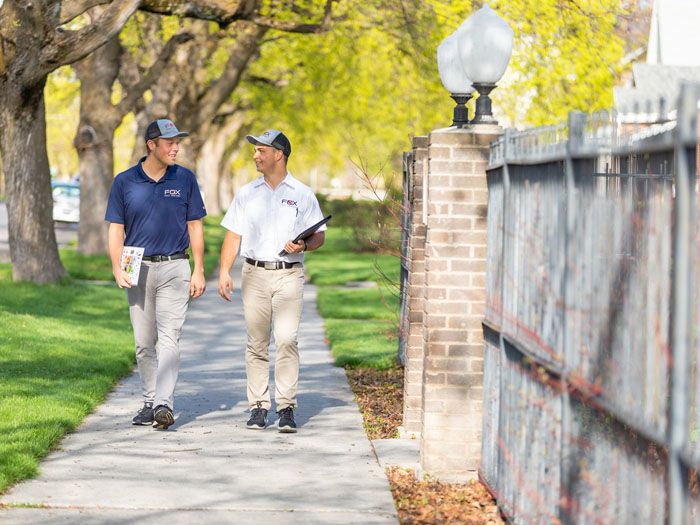 It’s Not About Pests. It’s About People.

Fox Pest Control held a Pest Pro Summit in which all the strongest leaders in the company came together.

You would think that a meeting full of Pest Pros together would be about pests, which bugs are a problem at certain times of the year, and products and best practices for treatments.

The thing is, the people who came to the meeting already knew all those things.

These leaders are spread throughout all of the branches and areas Fox Services, from the New England Coast to Chicago, and down to Lexington, Louisiana, and Texas.

How to Provide Excellent Service: What the Professionals Say

The first thing a visitor to Fox Pest Control will notice is the loyalty each person shows toward the company.

Each team member feels like a member of the Fox Family. And that feeling of belonging and togetherness translates into the services.

When talking about Fox, Jeremiah, who has been servicing customers in the Albany, New York area for about a year, says, “Fox has one of the nicest groups of people I’ve ever seen.”

“I remember when I first started out,” he says, “I was helping out getting the initials started and get them all taken care of. I see the sales guys running around door to door. And then if they have a second, they run over an say, ‘Need any help?’ and they’ll just help out, it’s amazing.”

Jeremiah has been in the business for eight years and only recently joined the Fox Family in the Albany, New York branch. But it didn’t take him long to notice and be attracted to the culture of Fox and the feeling of being part of a family.

The branch manager of Fox in Midland and Odessa, Texas, Mickey Magar started with Fox Pest Control back in 2012 when Fox first began. “My favorite thing about being a branch manager,” says Mickey, “is I do have three of the best owners at that branch.”

Mickey has been in the business for many years and understands how important leadership can be. “They let me run the branch how I need to and to make it run as smooth as possible.”

Brian Shiner has been servicing customers in the Buffalo, NY area for many years. “Pest control,” he says, “is about people. It’s about helping them.”

“This company,” he continues, “that’s pretty much how I’ve always been in pest control. And if you maintain that philosophy, that the customer is number one, then you’ll be nothing short of successful in this business.”

Emmanuel Gaytan has worked with Fox for five years in April of 2020 and is currently the branch manager in Lubbock, Texas. He moved quickly up the Fox ranks and explains how he did it: “If you had the right morals and right responsibilities and everything you needed to move up in life, they were going to give it to you.”

Robert Nelson, who works in the Chicago, Illinois area for Fox, says, “I’ve worked for other pest control companies. None of the companies have cared like Fox has. It is truly a family company. Once I first joined, it was nothing but love from the crew and the managers. It’s all love; there’s no fear tactics; it’s all about caring for one of another.”

Ronnie Wright has worked in the industry for 25 years, including the eight years he spent employed with a worldwide company. “What I’ve gathered with Fox,” says Ronnie, “is they’re more about developing people and helping people.”

“Fox has given me a little bit more of a pride to help customers out,” continues Ronnie, “because it’s not about anything but relationships, building relationships.” Ronnie currently works in the Lexington, Kentucky branch.

Fox gives each of its team members the room to grow, the opportunity to change, the chance to improve, and the right culture and environment where that can happen.

Fox is a Family

When you call Fox Pest control, you aren’t just hiring someone to come and get rid of the bugs from your house.

Whether you have a problem with ants, bed bugs, bees, wasps, cockroaches, or something else, Fox has the tools to help.

But Fox adds that personal touch that helps you feel like you’re a part of the family.

So call today, because No Bugs is Simply Better. 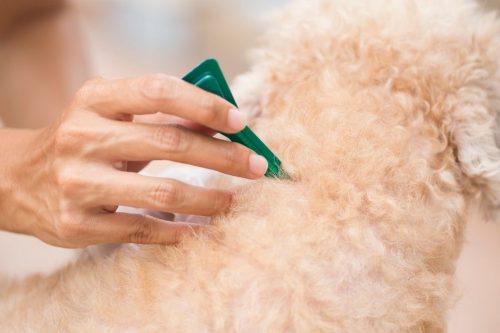 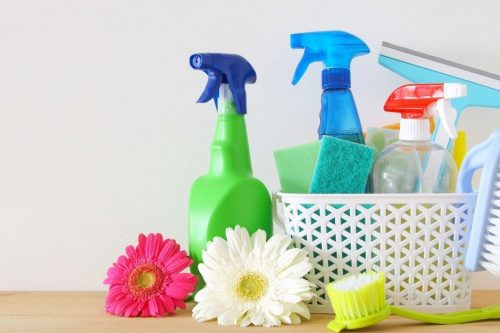 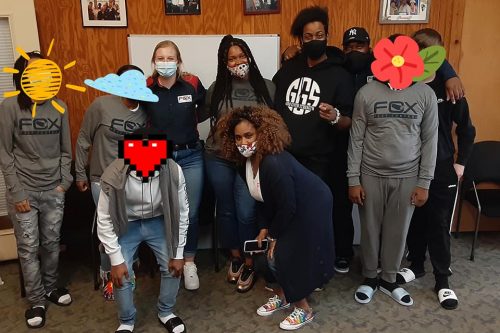